The inn, which used to draw crowds of Smörgåsbord-craving customers in its heyday, is located between the local church and the cemetery in the small village of Mörsil.

Over the last few years it has seen a series of owners, none of who have been able to turn the inn’s luck around, according to local paper Östersundsposten (ÖP).

But new owner and strip club veteran Dragan Bratic is certain that the inn will be a great success as a stripclub, as it is located in so close to the hugely popular ski resort of Åre.

”It is going to be something quite amazing,” said Bratic to ÖP.

However, villagers are not altogether positive to Bratic’s plans to turn their old inn into a strip joint for Åre tourists.

”Mörsil being made famous over this. I wish it was something else,” one local woman told the paper.

”It’s not something that I knew of. I don’t think there’s any women in the village who think this is a good thing,” another said.

The men, as well as the younger generations of Mörsil, with whom ÖP spoke were generally more positive to the idea.

”It depends on how it is done. I am a pretty open person and as long as it has some class and it isn’t seedy or cheap, it is OK with me. Though this is a village with a lot of children and it would have been better if it was located inside Åre,” said one woman to the paper.

”I have never been to a strip club before. One can’t help being a bit curious,” one young man said.

The entertainment at the new club will consist of 15 to 20 women and men pole dancing on one of the two stages.

According to Bratic, the club will be like the hugely popular cabaret club Wallmans Salonger in Stockholm, except it will also feature a striptease.

Local politicians are up in arms about the plans, but as long as Bratic doesn’t do anything illegal on the premises there is very little they can do.

”It is not illegal, but it is inappropriate,” said Eva Hellstrand of the Centre Party to ÖP.

Hellstrand told the paper that they can’t stop the strip club from opening but that they can try to sway public opinion against it. Without clients the club would have to close.

She is joined in her concerns by politicians across the party spectrum.

”This might bring more jobs to the area but there are better opportunities than this. However, as long as all papers are in order, there is very little anyone can do about it,” Lars Mämpel of the Moderates told the paper.

Bratic can’t understand the furore surrounding the opening of the club in Mörsil.

”There are so many things that are wrong in society and at the same time people are upset to see some naked bottoms,” he said.

However, he is not unfamiliar with controversy surrounding one of his establishments.

In early 2011, Bratic opened a club in another small village in the north of Sweden. At first he met resistance from the local politicians, but it soon became clear that there was nothing they could do to stop him.

In 2009, Bratic made the headlines after his “McDragan’s Drive In!” strip tease bar in Edsvära near Falköping, was sued by McDonald’s, which claimed the club’s logo was too similar to that of the fast food giant.

However, this is the first time that Bratic has applied for an alcohol licence at one of his clubs. The local authorities will decide on the issue in the near future.

A teetotaler himself, Bratic told the paper that he has tried to encourage the customers to his clubs to drink low-alcohol content beer.

”But I have come to the conclusion that it is impossible to teach Swedes to be abstainers. So I have decided to give them the option to drink, as a complement to the food. Then we will see how it goes,” he said to ÖP.

If all goes according to plan, Bratic’s new club will open its doors to the public early in the new year. 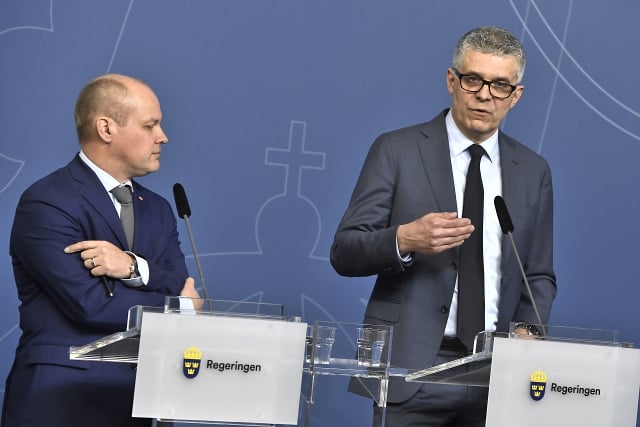 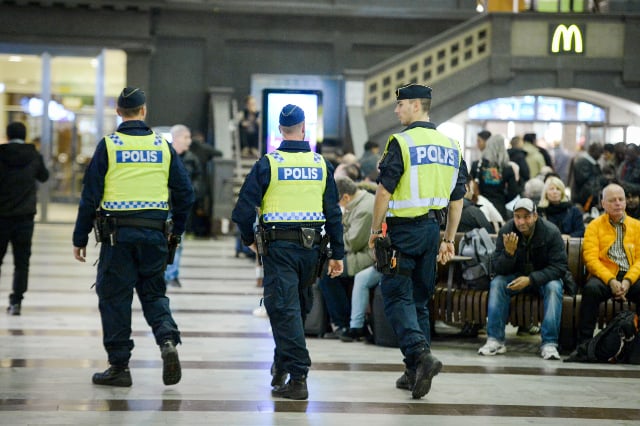