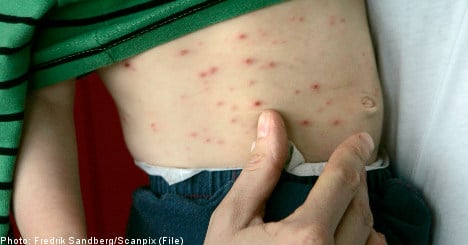 Since vaccination began in the 1970s rubella has all but disappeared in Sweden.

But a 22-year-old woman who lives in Halland, in southern Sweden, but was born in a country where vaccination against the disease is rare, caught the disease while visiting her home country during the early stages of her pregnancy, according to the local Hallands-Posten newspaper.

It is well known that rubella can cause birth defects. The viral infectious disease often has mild symptoms, with a spreading rash and sometimes a fever.

However, the major issue with the disease is that those infected whilst pregnant have a high risk of suffering a miscarriage, or giving birth to a child with birth defects.

The woman’s child was born prematurely and with a number of defects, including problems with its eyes, ears, and heart.

“This case shows that we need to improve our screening of the people who come here from other countries, where the vaccination programmes aren’t as built out as ours,” said Maria Löfgren, assistant epidemiologist in Halland, to the newspaper.

Through the Swedish vaccination programme, the risk of infection here is minimal. 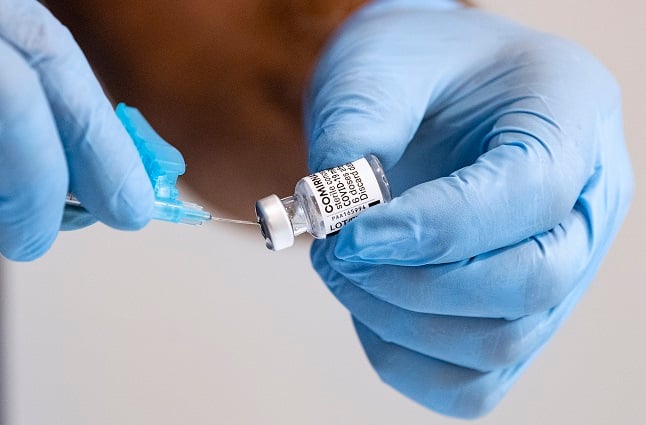 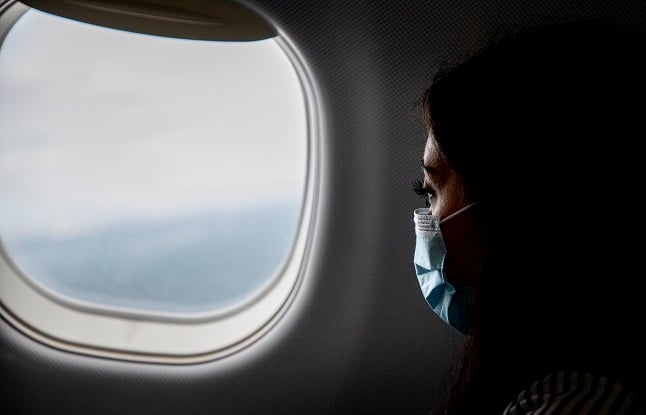