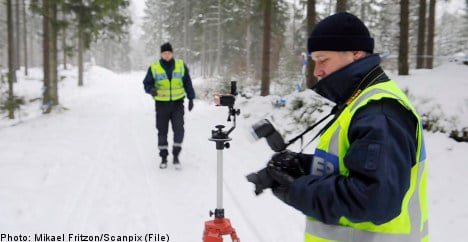 The incident took place outside of Ljungby in southern Sweden when the hunter accidentally killed a 71-year-old skier with a single shot that went through the elk.

The hunter was found not guilty of manslaughter, but prosecutor Marcus Sjöstrand will now take the case to the court of appeals.

“I claim that she’s been negligent and should be convicted of involuntary manslaughter,” Sjöstrand told news agency TT.

A court ruled on Thursday the 32-year-old woman was innocent of all criminal charges, but it was not a unanimous decision.

The court chairman, Åke Belfrage, claimed the woman was guilty as charged, but the other three judges voted not to convict the woman.

Sjöstrand told Sveriges Radio (SR) that it’s important to try this case in the court of appeals, and that he believes in a conviction at that level.

Torgny Eklund, who represented the relatives of the deceased, didn’t want to comment on their reactions following the verdict.

“We will go through this verdict step by step when it has sunk in a little,” Eklund told the Sveriges Radio.

“We are between Christmas and New Year’s Eve, so there are some other things to deal with as well.”

The 32-year-old hunter had held her license for six years when her first elk was felled in December 2010 with a single shot.

But just 60 metres beyond the felled beast lay a 71-year-old cross-country skier in the snow.

The bullet which killed the elk had contined, hitting the skier and killing him instantly. 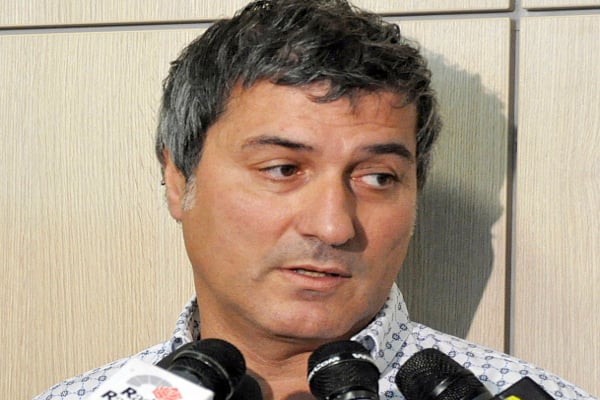 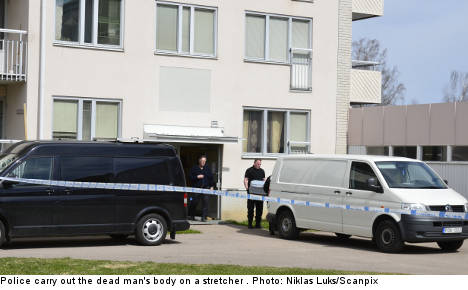 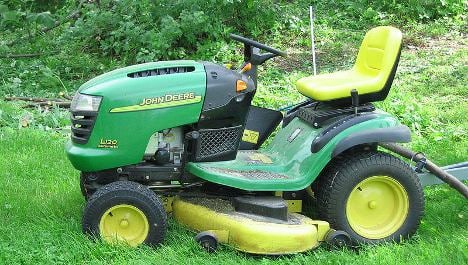 When the 58-year-old man died in the beginning of June 2010 while trimming the grounds of Piteå Golf Club, the police at first believed he had been struck by sudden illness.

But after the preliminary investigation showed that the man died after the lawn mower made an about turn and drove over him, causing him to suffocate under its weight, the prosecution authority for work environment issues (Åklagarens Riksenhet för Arbetsmiljömål) have initiated an investigation into potential manslaughter.

According to the local press, police now believe that the man, who suffered from diabetes, passed out and fell off the mower.

Safety protocols should kick in causing the mower to stop automatically, but for some reason this did not happen.

“The mower drove in a circle 70-80 metres and returned to exactly where he was lying. It was the worst luck, really,” said one of the man’s relatives to local paper Norrländska Socialdemokraten (NSD).

The police are now investigating if a crime has been committed by the golf club, as the machine did not perform according to safety protocols.

“If you fall off it is supposed to stop, but obviously there was a glitch in the system and that’s why it continued on its way,” said the man’s relative to the paper.

But according to the golf club, they have not been informed of the police investigation being carried out against them.

He pointed out to the paper that how the man came to be hit by the rogue mower is still under investigation and that it is too early to say how it came to happen.

“It has been established that this is what killed him. There was no indication that the machine was faulty,” Marklund told NSD.