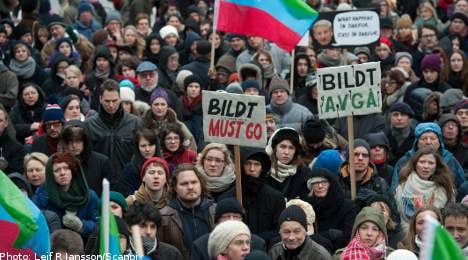 “We’re protesting in order to highlight Carl Bildt’s actions, and question his role as foreign minister. We want to enlighten the public about what has occurred, and show that there are many of us who care,” said the protest’s organiser Damon Rasti in a statement.

According to the Metro newspaper, this may be the first time Sweden has seen protests directed against a single minister.

The protests were held in Stockholm, Gothenburg, Malmö, Helsingborg and Borås, gathering some 500 people, according to news agency TT.

Carl Bildt’s role as former board member of oil company Lundin Oil is a main point of concern for many protesters.

“The fact that Sweden’s foreign minister has been on the board of a company that is now being probed for crimes against humanity damages Sweden’s reputation globally, and needs to be taken more seriously by the government and by Swedish media,” said Rasti in the statement.

According to Carl Bildt’s press secretary, however, protesters were misled.

“We are aware that the demonstrations will occur,” said press secretary Anna Charlotta Johansson to newspaper Metro on Friday.

“However, they seem to be largely based on misinterpretation and incorrect information, for instance in the way we are working to get the two Swedish journalists in Ethiopia free,” she said. 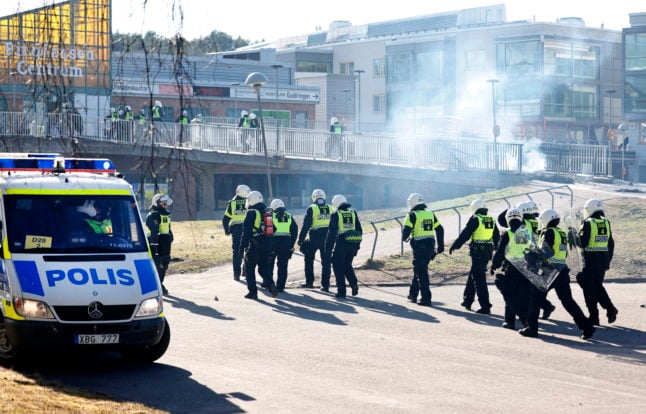 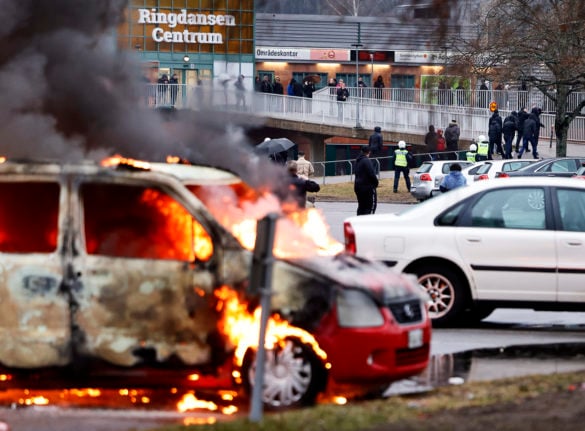