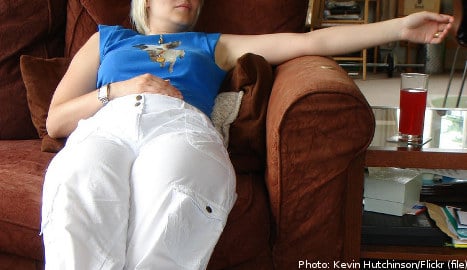 Maria Johansson and Mikael Johansson, 42 and 40 years of age respectively, are the embodiment of what Statistics Sweden call the average Swedes or “Medelsvenssons”.

The couple is married and have two children together. Maria works within the care sector and Mikael works in manufacturing.

The Johansson family live in a detached house worth approximately 1.3 million kronor ($190,500), they drive a silver coloured Volvo and have an internet connection in their home.

Their two children, Simon (15) and Emma (12) have their own rooms, and each own a mobile phone and a bicycle.

Maria and her husband have a monthly disposable income of 47,000 kronor and their expenses amount to approximately 35,000.

The average Swede also like to eat sweets and drink alcohol.

In Maria’s household they eat about 1.3 kilogrammes of candy and consume the same amount of pastries.

During the week she will share a bottle of wine with her husband, as well as drink three cans of full strength lager.

Both will also imbibe 7 centilitres of hard liquor a week.

Maria will come out of this binge better than her husband, who will have the beer belly to show for it. 61 percent of Swedish men between 35-44 are overweight, compared to 29 percent of the women.

This despite the fact that Swedish men and women both spend an average of 36 and 34 minutes respectively on sports and outdoor activities per week.

But men also spend more time just watching TV or listening to the radio with 140 minutes to the women’s 118.

Six murders/manslaughters will be committed in Sweden during an average week, 1,690 assaults and 330 sexual offences, of which 115 rapes will be reported to the police. 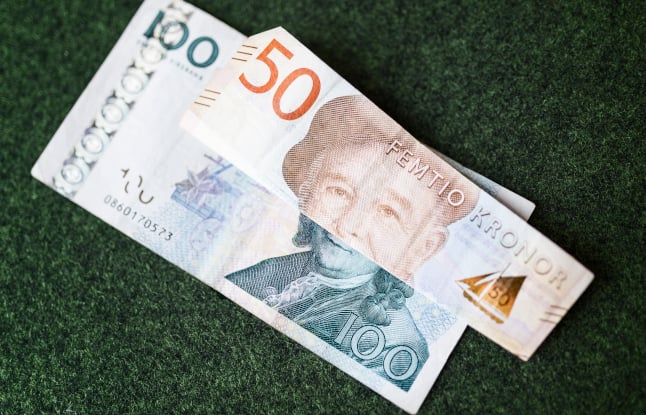