Paul Mardirossian, a Swedish citizen and former owner of a string of clubs in the posh Stockholm neighbourhood of Stureplan, has been held in the United States since May after being arrested in Panama trying to sell weapons to an undercover agent.

On Tuesday, he pleaded guilty to charges of conspiring to supply weapons to Colombian guerrillas in exchange for cocaine.

”Paul Mardirossian was ready, willing, and able to supply military grade weapons to people he thought were terrorists for the express purpose of harming Americans. In return, he would receive prodigious quantities of cocaine that would ultimately poison thousands of people and net him huge profits,” said US Attorney Preet Bharara in a statement on Tuesday.

According to his US prosecutors, Mardirossian met with undercover operatives of the US Drug Enforcement Administration (DEA) in February 2010, under the assumption that they were representatives of the Revolutionary Armed Forces of Colombia (FARC).

Mardirossian then allegedly agreed to arrange the sale of military-grade weaponry to the FARC, including AK-47 assault rifles, grenade launchers, and ammunition, in exchange for “large quantities of cocaine”.

At a meeting in January, Mardirossian and a co-conspirator allegedly were told by a second DEA undercover operative that the weapons “were needed to attack a US military base that was currently under construction”.

He was arrested April 27th in Panama City shortly after coordinating the delivery of a weapons sample — a grenade launcher and AK-47 assault rifle — to an undercover officer in Copenhagen, Denmark, according to the prosecutors.

Mardirossian was remanded into custody in May in a federal court in New York and has been held without bail.

At first he pleaded not guilty to the charges, but has since changed his plea.

”Today’s guilty plea is the latest result of our ongoing efforts to dismantle the inter-connected networks of drug dealers and arms suppliers,” Bharara said on Tuesday.

Mardirossian is scheduled to be sentenced on May 12th. 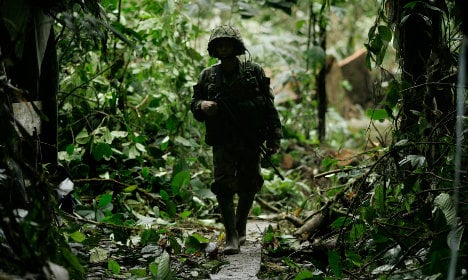 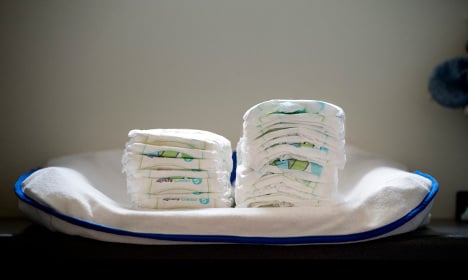 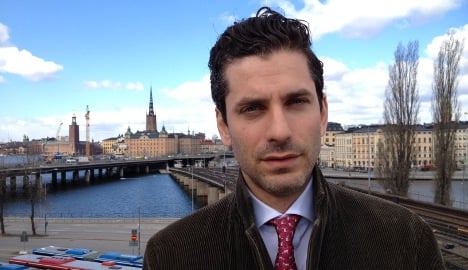