”What he means to say is that we are ugly. Maybe we are a bit different, but this feels like discrimination,” said Anna Sundberg to newspaper Metro.

Anna Sundberg and her son have lived in the house for 27 years. Their problems began when a new landlord took over the property in 2009. Sundberg told the paper that the company wants her out so that they can renovate and give the house a luxury overhaul.

”It is all about profitability. They want us out to rent out to private companies and get paid more,” said Sundberg to Metro.

However, according to the the new landlord, Villa Nuovo, their major complaint is that they feel Sundberg is hindering the renovations by refusing the workmen entry.

Sundberg admitted that there have been discussions between her and workmen on the site, but repudiated that she had denied them access to her house.

In negotiations with the Swedish Union of Tenants (Hyresgästföreningen), who are supporting Sundberg with legal representation, Villa Nuovo argued that Sundberg and her son had disturbed the neighbours, a large property firm, as well as their clients. One of their complaints was the pairs’ appearance.

”What I have said is that you should look neat and tidy. But this is above all about a tenant who has repeatedly refused workmen entry and thereby prevented renovations. And yes, it looked like a gypsy-camp when we took over the house,” Jan-Erik Wahlberg, Villa Nuovo CEO. 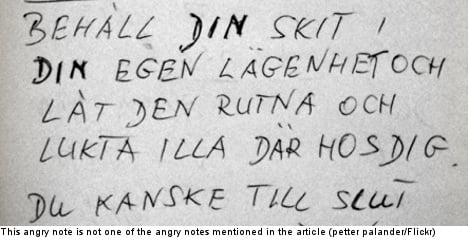 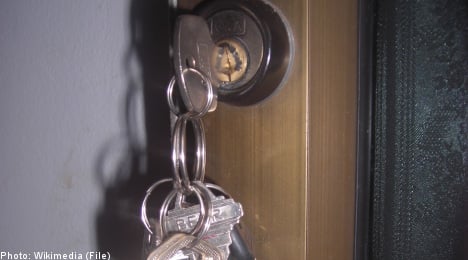 “The other tenants would move out if I moved in,” said Tuija Svart to Sveriges Television (SVT).

Svart and her teenage daughter had returned to Sweden after staying for a year in Finland, and had been looking for a flat near her other daughter.

She went to look at an advertised apartment and decided that she liked the flat.

According to SVT, she then signed a contract, got the keys and changed her address over the internet. But while in the moving van, the landlord rang her and said that she couldn’t move in after all.

“He said that I had a different background,” Svart told SVT.

Svart told SVT that it was the first time she felt discriminated against in Sweden for being a member of the Roma people.

Her daughter Samira was also upset about what happened.

“Mainly I felt angry. And sad as well. It felt a bit like if my dreams were crushed,” she told SVT.

Fearing what would happen otherwise, Svart returned the keys to the landlord. But she also reported the incident to the police and to the Equality Ombudsman (Diskrimineringsombudsmannen, DO).

Then the landlord changed his tune and said that the reason he didn’t want to accept her as a tenant was that she didn’t have a valid passport, that her car was registered in Finland and that she had no previous address in Sweden, according to SVT.

However, despite the legal experts at the local authority finding in Tuija Svart’s favour, their hands are tied as Svart sent back the keys without coercion.

However, police are still investigating if Svart has been the victim of discrimination.

“We have spoken to the landlord and he has been allowed to present his side of the story. I have read the statements and see no reason to drop the preliminary investigation at this point,“ said prosecutor Niclas Wargren to SVT.

At the Equality Ombudsman they are also currently looking into the matter.

“We’re investigating it right now and are collecting witness statements from those involved,” said Lars Tornberg at DO to SVT. 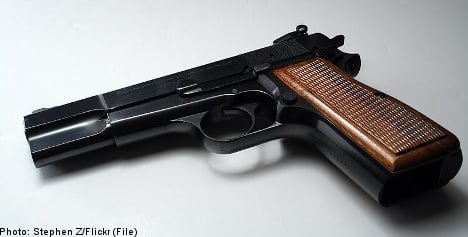 ROMA
Woman loses flat ‘because she was Roma’
Url copied to clipboard!