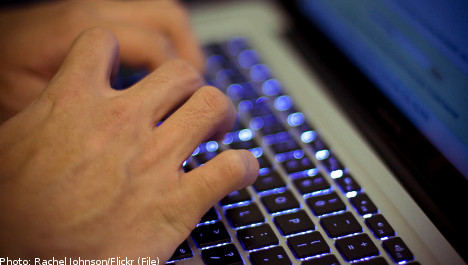 The previous arrest, in June 2011, occurred after police identified a 36-year-old man from the Stockholm suburb of Täby, who was committed to a psychiatric ward after being convicted of child rape, child sexual abuse, and aggravated child pornography offences.

Westerberg used the chat history to form a list of 60 potential suspects, 20 of whom were traceable residents of Sweden.

Of these 20, three were already known to police from previous arrests. The remaining 17 were all men, with no known connection to one another.

The police began questioning the suspects on Tuesday, and some offenders have already been released, though they are still under suspicion. One man has been detained.

“We are really pleased to get confirmation that our work in tracking these people has been worthwhile,” said Westerberg, who spent several months tracing the suspects through the previously seized material.

An earlier raid on the man’s home had uncovered almost 7,000 pictures and 171 films. Several of the films showed young children and were “especially ruthless”, according to police. 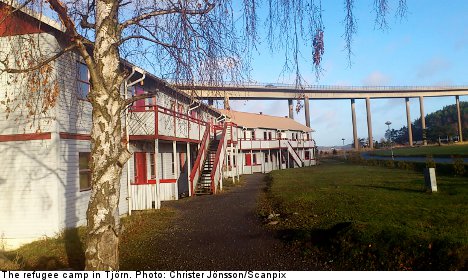 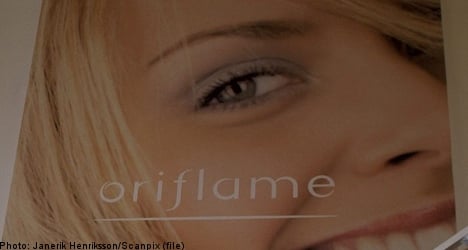 Some 50 police officers took part in the raid, which was carried out before 7am on Thursday in Tjörn, at the Tjörnbro Park Camping, just north of Gothenburg.

“The case is aimed at certain, specific people that live and stay at the establishment,” said Jenny Widén of the Gothenburg police to the TT news agency.

“It is suspected that they are a part of criminal networks and organizations.”

The criminals have Russian and Georgian backgrounds and have been under surveillance for several months, according to the Göteborgs-Posten newspaper (GP).

They are suspected of narcotics and weapon crimes, break-ins, and theft, and police confiscated two weapons in the raid, wrote GP.

Police raided three apartments in total and police negotiators stayed behind to explain the incident to around 200 residents living in the vicinity.

The campground facility targeted in the raid is run by the Swedish Migration Board (Migrationsverket) and houses a large number of asylum seekers from a range of different countries, and even includes families with children.

It’s been used by the agency for the last two years due to a shortage of space in the Migration Board’s regular housing facilities.

“It so happens that some suspected crooks live among the hundreds of residents. Of course this can spill over to all the others who are here because they need protection,” he told TT.

“This strengthens the argument for those who are against us taking in more asylum seekers.”

Local authorities have not had previous complaints of crime in the residences.