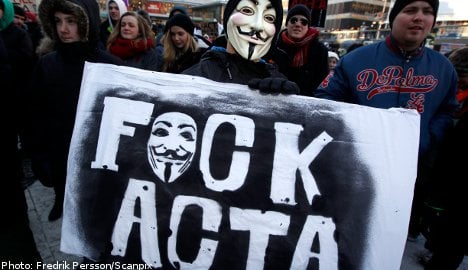 The demonstration, held at midday on Sergels Torg in the centre of Stockholm, featured speeches from MEPs Christian Engström of the Pirate Party, Carl Schlyter of the Green Party and Mikael Gustavsson of the Left Party.

Over eleven thousand people had signed up to attend the Stockholm demonstration on Facebook by 10am on Saturday.

Christian Engström told the Dagens Nyheter (DN) daily that with indications that Poland’s parliament is set to reject the controversial international anti-piracy legislation, the pirate movement had wind in its sails.

“1.4 million signatures have been collected through an online petition and there have been riots in Poland. There now seems to be a commitment among citizens so I feel very hopeful,” he told DN.

The countrywide protests in Sweden are timed to coincide with the ratification process of the Anti-counterfeiting Trade Agreement (ACTA), legislation which has been increasingly controversial since its inception in 2007.

ACTA is an international agreement framing measures to establish uniform regulations to tackle breach of copyright, patents and trademarks. The agreement is backed by the US, together with EU member states.

The agreement is however not backed by BRIC countries and other developing nations who argue that existing intellectual property legislation hinders the sharing of expertise in keys areas such as environmental technology and medicine.

The ACTA process began in 2007 and the resultant legal text that is currently doing the rounds of national parliaments in the EU and the USA is, Christian Engström concedes, similar to existing EU law.

The secretive negotiations during the extended process have however proved controversial, with the US demanding that internet service providers should deny internet access to suspected file sharers.

The US was however forced to compromise in the face of opposition from the EU.

Despite the somewhat watered-down agreement, Engström is however concerned that ACTA will increase pressure on ISPs to investigate internet users.

The process in Sweden is scheduled to lead to a government proposal for legislation based on ACTA to be presented to the Riksdag in the autumn. 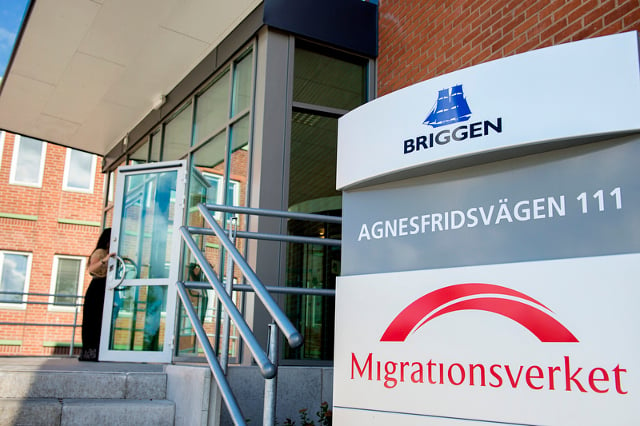 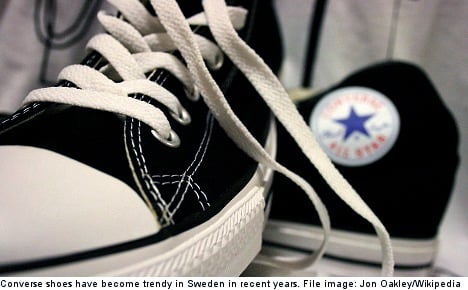