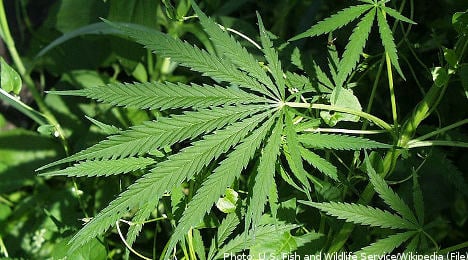 “This is great news for those who can’t get any relief from the most common drugs,” said Jan Hillert, an MS researcher at Karolinska Institutet, to the Dagens Nyheter daily.

The agency has said that it plans to closely monitor the prescription of the new drug to ensure against abuse.

According to the agency however, the spray does not give any sort of “kick” as the cannabis content is in such small doses and common side effects include dizziness, nausea and drowsiness.

People suffering from MS, which damages the brain and the central nervous system, often experience problems with stiffness and muscle cramps.

The spray, which is used under the tongue, has been proved to be successful in alleviating MS symptoms by a series of medical studies.

The cannabis spray is already available in the UK and Spain. Earlier this year it was approved by agencies in Germany and Denmark.

It is not strictly illegal today to prescribe medicinal cannabis in Sweden but it is a lengthy and complicated process.

The doctor has to apply for a special permit from the Medical Products Agency and if approved the closest pharmacy has to arrange a special import. 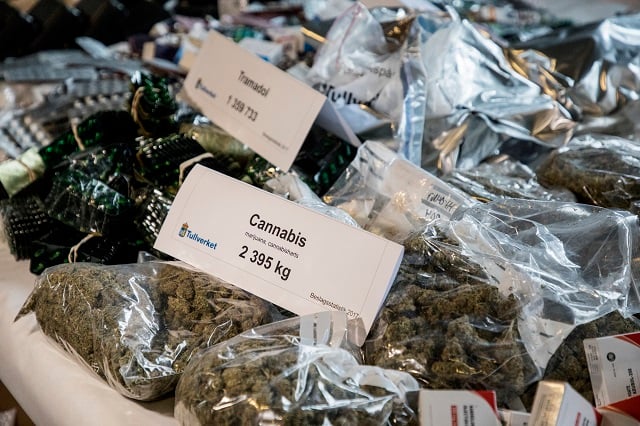