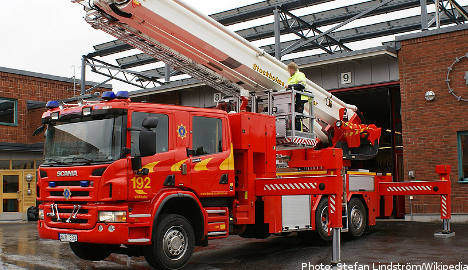 ”At one point some kids were throwing rocks at us. I caught hold of a guy and spoke to him in his own language,” said Ilhan Demir of the South Stockholm fire service to SVT.

The diversity project is meant to widen recruitment, according to SVT, not in the least when it comes to attracting staff with a different background than the traditional Swedish.

It is hoped that it will overcome language barriers and increase security for fire personnel in the big city areas.

The project will cost 7.5 million kronor ($1.1 million) and will be funded by the European Social Fund (ESF). Part of the money will go to the South Stockholm (Södertörn) fire service.

”We’re about 300 on active call-out duty, of which only 18 are of a different background than Swedish. There needs to be more,” said Christer Flodfält, union representative for the fire service to SVT.

According to the broadcaster it has become more frequent that fire personnel are attacked with stones and other objects and it is hoped that the new initiative may bridge the gap between the fire fighters and the gangs of unruly kids.

”This is a very important project,” said fire fighter Nadia Jelili to SVT. 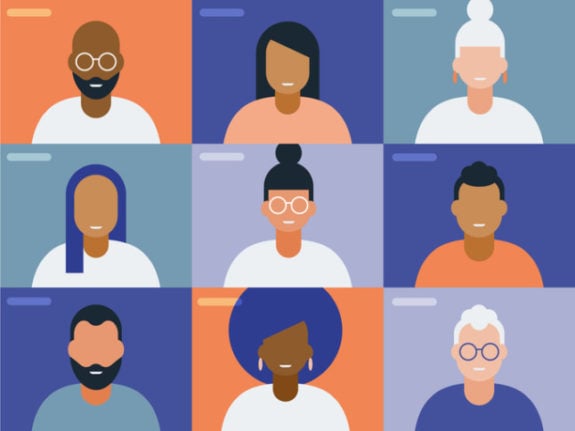