A photograph of Princess Estelle was released simultaneously on the Royal Family’s official website and Facebook page.

According to the photo’s caption, Princess Estelle was wearing a cardigan knitted by the Crown Princess Victoria’s grandmother Alice.

Meanwhile, there has been a growing discussion in terms of product placement, as eager companies have been flooding the Royal Palace with gifts in the hope that their product can be associated with the Princess.

After the first image was released of Princess Estelle last week, covered in a white blanket, people began brand speculation, according to Niklas Olovzon, brand expert at communications agency S & B.

“If you manage to get a pram or a garment in the picture then it is worth a lot of money. They have already been inundated with gifts,” he said to TT news agency.

Stellan Larsson and Anna Johanna Blom run a business with products for new parents. They, like many others, sent a package to the Royal Family.

“We sent a nursing pillow and a baby carriage curtain. So we will see if they use them,” said Stellan Larsson to TT.

Royal Court spokesperson Bertil Ternert had no idea how many packages had arrived from different companies looking to cash in on being associated with the royal baby.

“There are quite a few but I can’t give any indication of how many yet,” he told TT.

According to Ternerr, there is currently no official royal supplier of baby products. 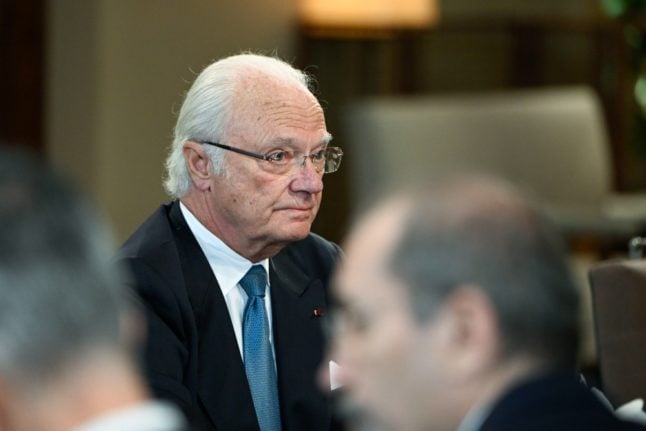 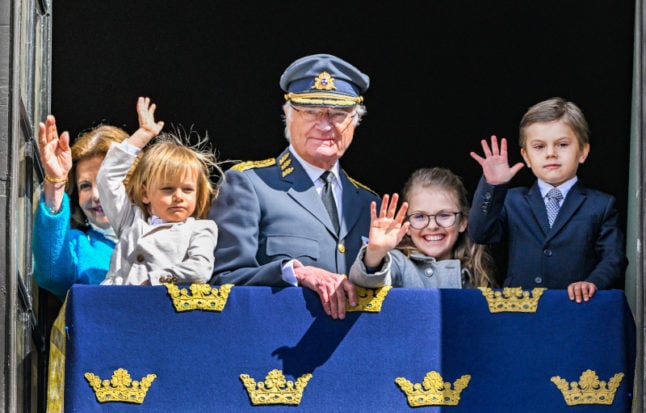