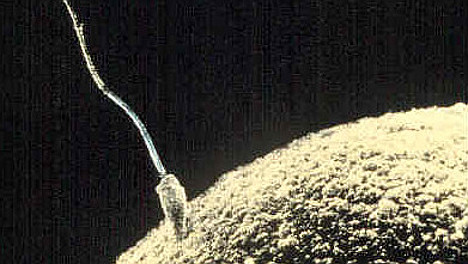 “We are convinced that people’s fitness to be parents is not determined by whether one lives in a committed relationship or not,” prominent MPs from the three parties wrote in a opinion piece in Swedish newspaper Svenska Dagbladet (SvD) where they proposed a legislative change.

In April last year, the Christian Democrats voted against a similar proposed change, and all the other parties in the centre-right governing Alliance coalition also chose to vote no.

Sweden, which is considered a world leader in gender equality and minority rights, has allowed lesbian couples to undergo artificial insemination since 2005 and allows gay couples to adopt children.

But “Swedish law still differentiates between the possibility for couples and singles to become parents,” the three parliamentarians wrote in Svenska Dagbladet, noting that many single Swedish women have chosen to travel abroad to undergo the procedure.

“We think there should not be a judicial differentiation between families made up of one or two parents the way it is done today,” they wrote.

One of the article’s co-authors, Kenneth Johansson of the Centre Party, issued a separate statement emphasizing the importance of new legislation.

“Many women are now living as single people, but with a great longing for children. I am convinced it is the ability to give the child love and care that is crucial to a secure childhood – not if you live in a committed relationship or not,” he said.

Kristina Grandin, who went to Denmark for the insemination that led to the birth of her two-and-a-half-year-old daughter, hailed the decision.

“The important thing is not that a child has a biological mother and father, but that children are surrounded by adults who take care of them and love them,” she told Sveriges Radio (SR).

The Christian Democrats have not changed their opinion on the matter, however.

“We think this is a really bad idea. All children are entitled to their parents. What’s happening here is that they are creating a law that abolishes some children’s right to a parent,” said party leader Göran Hägglund to TT.

He said that the need for parental presence in all other areas is highlighted in society.

“We need more fathers in children’s lives, not fewer,” he said.

“The fact that many parents separate cannot be compared to the case for single women to be allowed access to reproductive technology,” Hägglund added.

“If the parents go their separate ways, then they both have a responsibility. In this case, the law is based on the fact the certain children won’t have a father.”

Although the Christian Democrats do not back the proposal, it is expected to win widespread support in parliament from the left-leaning opposition parties, which have made similar proposals in recent years. 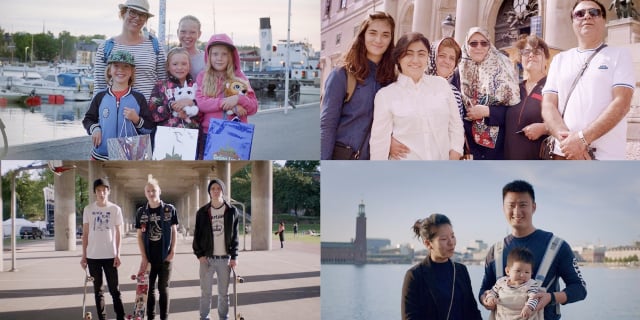 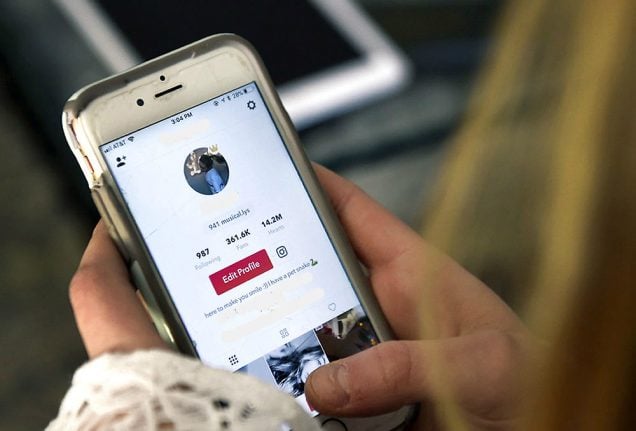