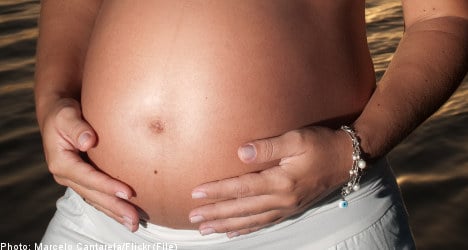 The Riksdag’s Committee on Social Affairs voted by a wide majority on Tuesday to authorize the government to carry out an inquiry into surrogate motherhood.

However, the Christian Democrats and the Left Party both opposed the measure.

“The issue of childlessness shouldn’t be solved by having women’s bodies used to carry and give birth to children for other people. Women’s bodies aren’t a commodity,” the Left Party’s Eva Olofsson told the TT news agency.

Even if surrogate motherhood is allowed on a non-commercial basis, there is nevertheless a risk for a black market trade in surrogate births, argued Olofsson.

“It’s possible that we need more regulations that would make it so that it’s not allowed in Sweden to buy a child that has been born this way in India. But that’s not how the proposal looks,” said Olofsson.

In voicing his opposition to the measure, Christian Democrat head and social affairs minister Göran Hägglund emphasized concerns that women could become victims.

“We believe there are obvious risks for socially and economically vulnerable women to become victims in this trade,” he said.

Hägglund also pointed to concerns that potential parents or surrogate mothers might change their minds in the process, which could result in difficult conflicts that would have a negative impact on the child.

He also commented on the fact that opposition to looking at legalizing surrogate motherhood came from opposite ends of the political spectrum.

He also thought Sweden’s other political parties were treating the matter too lightly.

Supporters of the measure pointed out, however, that the inquiry will be open-ended and not an indication of any particular stance regarding whether the ban on surrogate motherhood should be lifted.

“It’s not decided in advance where things will end up, but rather is about a number of questions that will be examined. I have yet to take a position,” said Barbro Westerholm of the Liberal Party (Folkpartiet).

Among other things, the inquiry will look into the legal framework required for surrogate motherhood.

“A yes to allowing surrogate motherhood is a totally different question. That’s something that won’t be relevant until a later stage,” said Social Democrat MP Lena Hallengren.

Committee chair Kenneth Johansson of the Centre Party was taken aback by the Christian Democrats’ opposition to the inquiry.

“It’s surprising that the Christian Democrats don’t want to increase understanding [of the issue],” he said.

However Johansson doesn’t think the divergent opinions of the Christian Democrats and the other parties in the centre-right Alliance government on the issues will affect the working of the government.

“These are issues that we’ve long known we’re not in agreement about. Now we’ll settle it in the Riksdag,” he said. 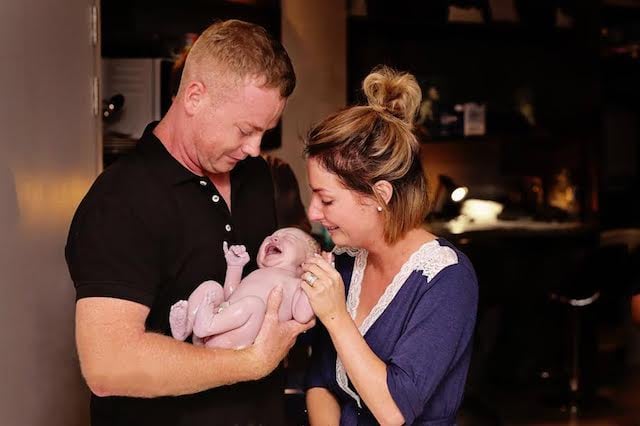 PARTNER CONTENT
Surrogacy in the Nordics: understanding options and expectations 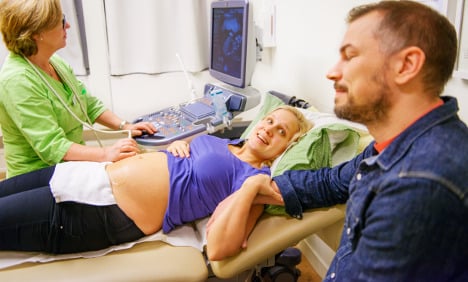