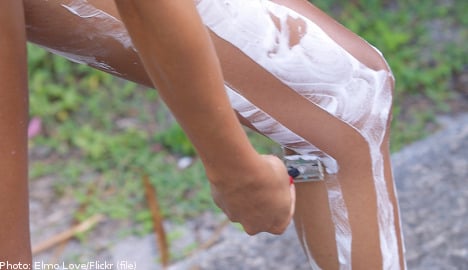 “We see these problems all the time. To be smooth in the right places is seen as a ‘natural’ part of being a girl,” said Carin Göransson coordinator at the young women’s empowerment centre, Tjejjouren, to newspaper Metro.

The girls that contact the centre about hair are sometimes not even teenagers but as young as ten years old, according to Göransson.

“Sometimes they write to us and call themselves ‘apes’, saying that their hair disqualifies them from being girls,” she told Metro.

There is a double standard in society where adults are shocked to hear that young girls shave their midriffs or arms, but don’t bat an eyelid if they shave their legs.

A heated media discussion regarding female body hair has recently kicked off in the country after the online community went into a tizzy over audience member Lena Ehrin’s hairy armpit exposed during a live television broadcast of the Melodifestivalen song contest finals.

Under the Twitter hashtag #hairriot, Swedes continue to have their say online about a topic which never seems to run out of public interest or of willing arm pit volunteers.

Göransson welcomes the debate that the hair exposure has caused, as she thinks it may make people more aware of the hidden norms of our society.

However, for those that don’t de-fuzz regularly, it might be detrimental to see all the net hate directed against Sweden’s now most famous non-shaver Ehrin.

“It also shows some of the absurdity. That we have decided it is OK to have hair in some places, but not all,” Göransson said to Metro. 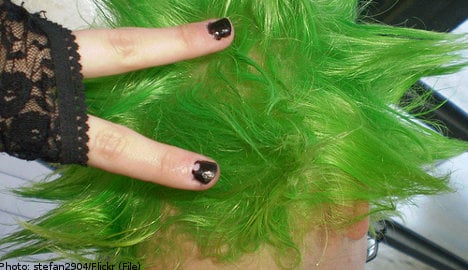 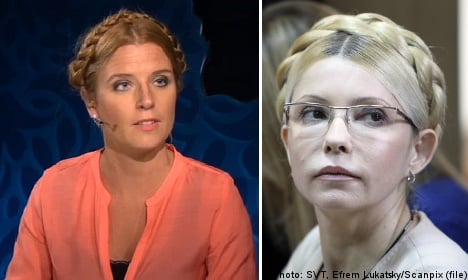