“With the development of GPS controlled drones, far-reaching cheap radio equipment and tiny new computers like the Raspberry Pi, we’re going to experiment with sending out some small drones that will float some kilometers up in the air,” read a recent post on the Swedish file sharing site’s official blog.

“This way our machines will have to be shut down with aeroplanes in order to shut down the system. A real act of war.”

While The Pirate Bay admitted it is “just starting” to look into the possibility of keeping its servers airborne, the group emphasized that “we can’t limit ourselves to hosting things just on land anymore”.

“When time comes we will host in all parts of the galaxy, being true to our slogan of being the galaxy’s most resilient system,” according to The Pirate Bay.

Speaking about the concept with Sveriges Television (SVT), Jon Karlung, chair of Swedish internet service provider Bahnhof dismissed it as as “PR-stunt”.

“It’s actually a fun, old idea in line with those who previously wanted to put servers on ships sailing in international waters, air balloons, or at embassies in free ports,” he told SVT.

And while the concept may sound like something from a sci-fi thriller, the technology to make flying servers operational isn’t as far away as many might think.

A group called Tomorrow’s Thoughts Today is already developing drone-based servers for a project called “Electronic Countermeasures” which the group likened to an “airborne Pirate Bay” or “airborne Napster”, in reference to an early music file sharing service.

“Part nomadic infrastructure and part robotic swarm, we have rebuilt and programmed the drones to broadcast their own local Wi-Fi network as a form of aerial Napster. They swarm into formation, broadcasting their pirate network, and then disperse, escaping detection, only to reform elsewhere,” the group writes to describe the concept.

“We are planning on scaling up the system by increasing broadcast range and building more drones for the flock,” he told Torrent Freak.

“We are also building in other systems like autonomous battery change bases. We are looking for funding and backers to assist us in scaling up the system.” 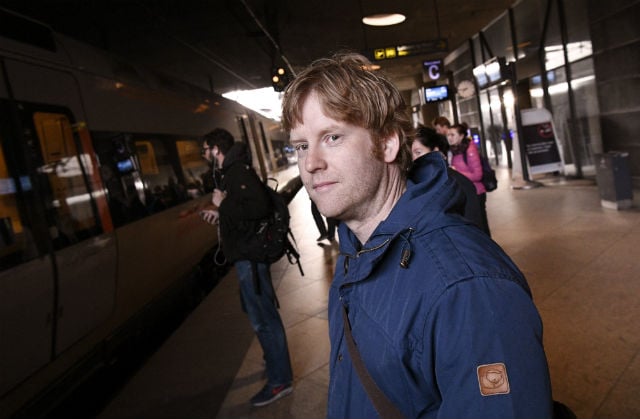 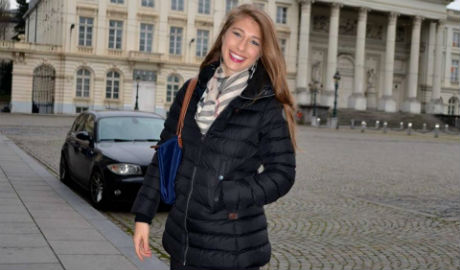