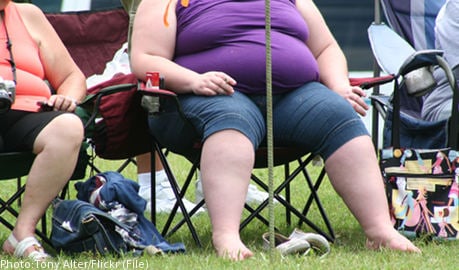 The study, which was carried out at the Karolinska Institute and the Uppsala University and published at the International Journal of Obesity, examined more than 160,000 first-born children in Sweden between 1973 and 2006.

“The womb environment has an immediate impact because the fact that the mother is fat pushes up the birth weight and contributes to creating a kind of vicious circle, where the obesity is passed from generation to generation,” said professor Sven Cnattingius to Upsala Nya Tidning (UNT) newspaper.

The study showed that women who themselves had a high birth weight, described as being “big for their time”, are more likely to become obese.

The definition of “big for their time” is a birth weight 4.5 kilogrammes for a pregnancy of normal length.

The researchers discovered that a baby is 14 times more likely to be born over 4.5 kilos if the mother is obese and was born heavy, in comparison with normal weighted women who were normal size at birth.

While the study did not provide reasons why the overweight women are more likely to have obese children, the scientists have pointed to the potential involvement of the sugar levels in overweight pregnant women.

“To prevent children from being born large, it’s both important in the short term to reduce the risk of illness in the newborn baby, and in the long term to overcome the worldwide obesity epidemic, he told UNT.

He also pointed out that expectant mothers and newborn babies in Sweden have not increased in average weight in recent years, yet he stressed that it was important for researchers to fight to develop preventative measures against obesity during pregnancy. 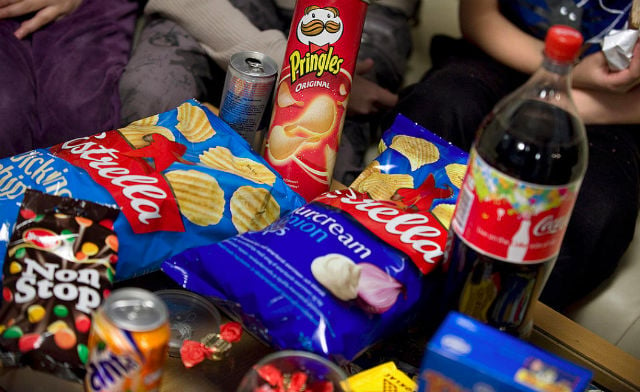 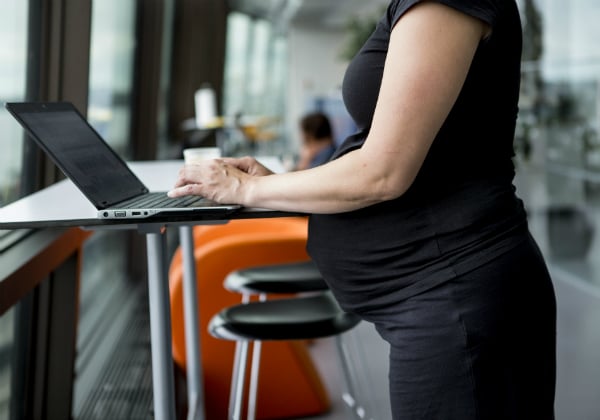