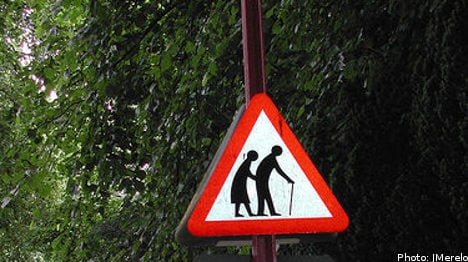 A pair of eighty-year-old men decided that they’d had enough of daily life in their Uppsala nursing home and escaped.

The elderly gentlemen broke a fence and “fled” the scene on foot, prompting staff members to report the matter to police.

This led police on what we suspect may have been a low speed chase, resulting in the men being returned to the home just 30 minutes after disappearing.

Despite one of the men being underdressed for the weather, both returned safe and unharmed.

Saturday afternoon brought a gruesome sight to a square in Uppsala where the heads of 15 decapitated sheep were found by shoppers.

The heads were without the lower jaws or ears, thereby not allowing police to trace them to an owner.

Meanwhile, no sheep have been reported missing in the area, and no arrests have been made.

Statement, gruesome prank, or simply bad taste, no motive has been discovered, and police have been left scratching their heads.

A zoo in Eskilstuna is celebrating the extremely rare birth of Little Hector the tamandua.

Tamanduas are such a rare sight in Sweden that we had to look up exactly what they were – tree-dwelling ant-eaters native to South America.

Zoo staff told Metro newspaper that Hector is a tough little guy who likes to take a ride on his mother’s back, and is the only one of his kind born in Sweden.

Even though the little critter was born two months ago, it wasn’t until this week his birth was celebrated with a birthday cake – and some extra banana leaves for his whole family to enjoy.

If you want to see a real life tamandua for yourself, get yourself along to Parken Zoo Eskilstuna zoo in central Sweden.

A man in Lund, southern Sweden, proved recently he was a different breed of pet owner. He had 62 guinea pigs in his apartment, which produced such a noisome odour that neighbours complained.

Caving in to their objections, the 59-year-old man gave away his pets, but never forgave the neighbours, wrote Metro newspaper.

He began to ring them late at night, hanging up the phone as they answered. This continued for one year.

When police eventually managed to trace the calls to the ex-guinea pig owner, he was fined 10,600 kronor ($1,564) for harassment.

76-year-old Swedish Democrat Gerhard Karlsson has come under fire after “joking” to a colleague that old men should take Viagra.

He allegedly passed a note to colleague Linn Berglin, who he claimed appeared to be in need of “cheering up”.

The note said “Give the elderly Viagra so they get so stiff they can’t roll out of bed”, according to Sveriges Radio.

Berglin did not find the joke funny, however, and has talked of reporting Karlsson for sexual harassment.

Perhaps comedy is something that may just be too hard for the 76-year-old, or maybe he’s just gone soft in his old age. 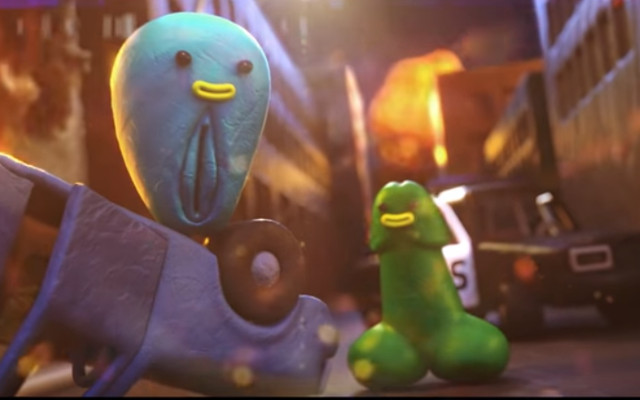