Westerlund is urging people with tickets to the show at the Hornstull Strand in Stockholm to reconsider their choice, and is calling for future performances by Sizzla, 35, to be called off.

“It should go without saying that gigs should not be booked for this man,” she said in a statement.

The chairman of RFSL, Rickard Svahn, is calling for promoters to take a stand against the concert as it may tarnish the capital’s reputation of being gay friendly.

“Stockholm usually ends up at the top in ranking of world’s most gay friendly cities. For it to remain so requires organizers to take responsibility and take a stand against homophobic artists,” said Svahn in a statement.

The concert was initially cancelled earlier this month when event organizers have acknowledged the public outcry and petition, and decided that Sizzla’s messages were in breach of their code of conduct.

However, due to popular demand, Sizzla and the so called “Reggae Compassionate Act” have been given the go ahead.

Members of the Lesbian, Gay, Bisexual and Transgender community (LGBT) have labeled his lyrics as advocating violence towards LGBT people, as killing homosexuals and burning them is a theme in several of the Rastafarian’s songs.

Sizzla also visited Sweden in 2009, prompting the LGBT community to complain that organizers were ignorant for allowing him to perform here at all.

Meanwhile, members of the Protect Reggae Coalitian claim that Sizzla censored his own material while on his last tour. 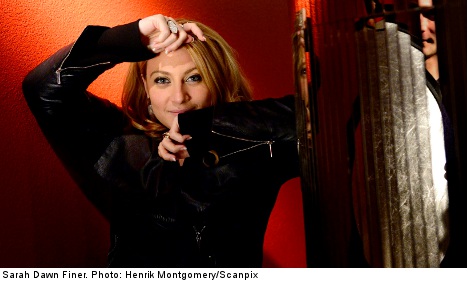 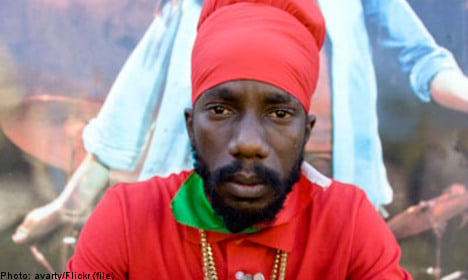