The district court in Malmö convicted the woman of harassment, narcotic crimes, and unlawful procurement of alcohol and ordered her to pay a 5,000 kronor ($756) fine.

The woman’s fine was discounted as she had already spent 20 days under arrest when the incident first came to light last winter.

The court wrote in its ruling that the 36-year old mother’s crimes were of special consideration as they were “committed against a small and defenseless child, and occurred in the home of one of the people who should have been responsible for the child’s safety.”

Her children have been living at a foster home since the incident, which occurred at a party in Malmö, at which time the mother was under the influence of cannabis.

The woman has since confessed to offering her son cigarettes and beer.

At the party, which took place in June last year, the 3-year-old boy was filmed as he was urged to smoke a cigarette given to him by his mother.

“Take a toke then you little… inhale then… come on now. Inhale a little. Light it up now, for goodness sake, get the damned thing going,” the mother said according to the transcript.

Some other party goers then gave the boy a can of beer. The mother did not protest. They started joking about what would happen if the social services found out

The mother allegedly told the boy not to tell them, called him a squealer and a snitch and flicked her fingers at his head.

The fact that the incident was caught on camera meant that the prosecutors had a strong case against the woman, who has since sought treatment for chemical dependency. 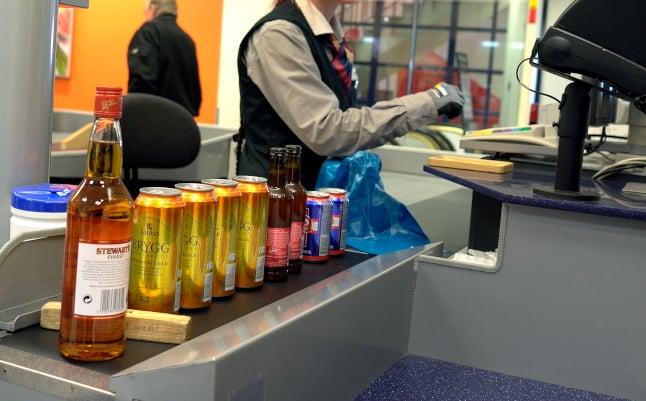 BEER
New plans revealed: Beer could be about to get cheaper in Sweden 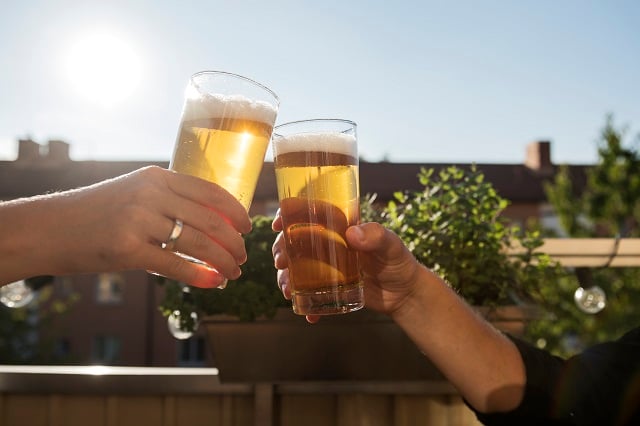 ALCOHOL
Why alcohol-free beer is having a moment in Sweden

COURT
Dad fined for forcing son to shovel snow with no shoes
Url copied to clipboard!