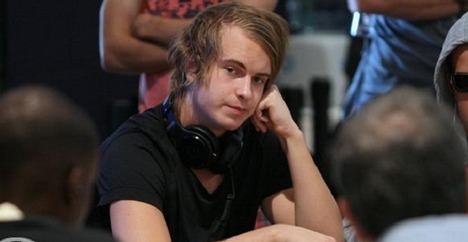 The Grand Final of the European Poker Tour takes place in Monte Carlo April 23-May 1, and one of the events on the schedule is the Super Highroller tournament, with a buy-in of €100,000. This will be the most expensive poker tournament ever in Europe ever, and the starting field will contain several of the most famous high-stakes poker players in the world, including Sweden’s Viktor Blom.

The prize pool in the Monte Carlo might be even richer. 30 players entered the Bahamas tournament, and there is a good chance the Monte Carlo event will see more entrants, as a number of big names already have signed up.

These are some of the stars who will play in the Monte Carlo Super Highroller: