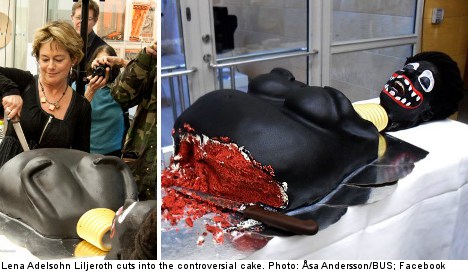 On Wednesday Sweden’s culture minister Lena Adelsohn Liljeroth apologized for her participation in a ceremony involving a cake depicting a nude African woman that sparked cries of racism.

The controversial cake was prepared to mark the 75th anniversary of the National Organisation of Swedish artists, (Konstnärernas Riksorganisation, KRO) attended by Adelsohn Liljeroth.

The cake was designed by Makode Linde, a black artist known in Sweden for provocative work that aims to challenge racial stereotypes.

But cutting the cake, some said, conjured up images of female genital mutilation, a practice widely considered barbaric which is still practiced by some African communities, increasingly in secret.

“In our view, this simply adds to the mockery of racism in Sweden,” Kitimbwa Sabuni, spokesperson for the National Afro-Swedish Association (Afrosvenskarnas riksförbund) told The Local on Tuesday.

“This was a racist spectacle.”

Adelsohn Liljeroth attended the April 15 event and participated in the cake cutting ceremony, prompting outcry from the association, which called it, “an act in bad taste and racist.”

“I am sincerely sorry if anyone has misinterpreted my participation,” the

minister said in a statement.

“While the symbolism in the piece is despicable, it is unfortunate and highly regrettable that the presentation has been interpreted as an expression of racism by some. The artistic intent was the exact opposite.”

Adelsohn Liljeroth met with the Afro-Swedish Association on Wednesday, but the group stands by their calls for her to resign, the group’s Zakaria Zouhir told the TT news agency.

Zouhir added that his group was less concerned about the the artwork itself, but remained angered by the minister’s actions.

“Art is art and that is something for the artists themselves to discuss,” he said.

“It’s more about how the minister behaved in the situation surrounding the artwork.”

According to Zouhir, the minster should have know what she was getting herself into when she attended the event because she has “people who check up on events before she arrives”.

The embattled minister noted that the piece was “provocative” but said the imagery had been misunderstood.

“The actual intent of the piece…is to challenge the traditional image of racism, abuse and oppression through provocation,” her statement said. 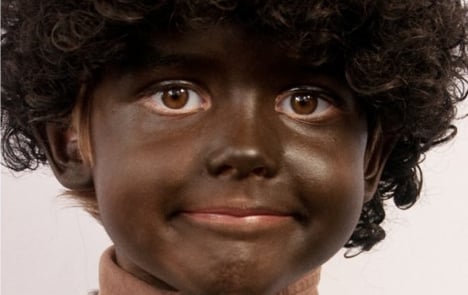 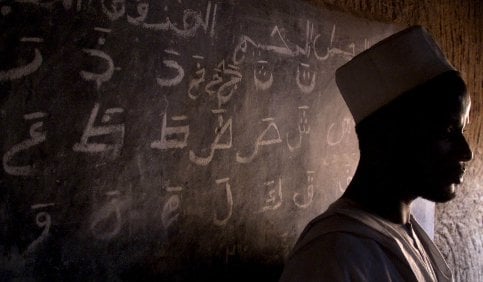 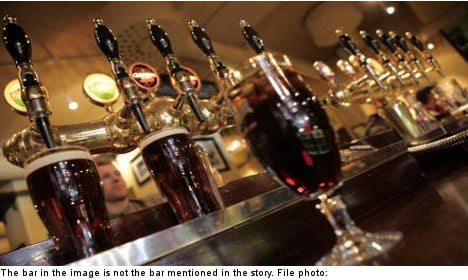