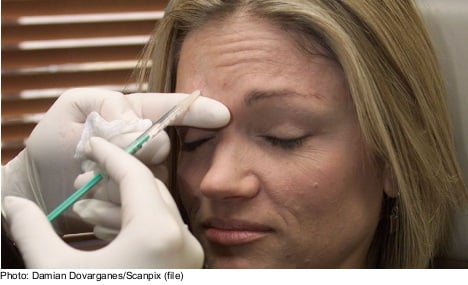 “The real change is the so called ‘light’ procedures – botox and fillers. Surgery is on the rise too but the non-surgery part of the market is positively surging,” said daily Expressen’s medicine reporter and author of a book on beauty surgery, Anna Bäsén to Sveriges Television (SVT).

A survey by market research company Sifo revealed that almost one in five women in Sweden would consider having a beauty operation, an increase by almost 40 percent in two years.

Among women in the age group 15-29, as many as one in three could imagine enhancing their looks through some form of plastic surgery, reports the broadcaster.

According to Bäsén, young people specifically have always worried about the way they look.

“The difference is that now there are all these possibilities to do something about it,” she said to SVT.

The numbers are based on information that the research company has gathered by interviewing 1,000 people for a television programme called Skönhetsbubblan (The Beauty Bubble) which airs on Swedish TV on Thursday night. 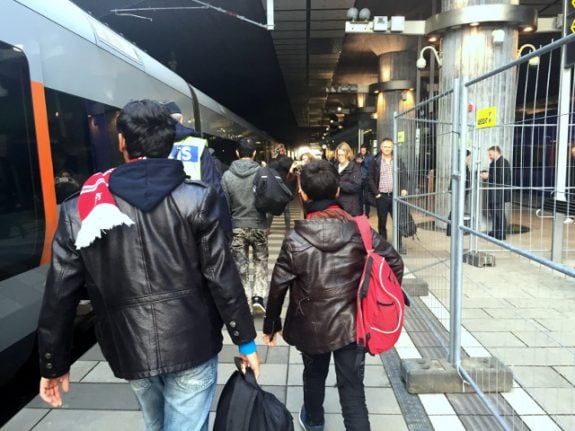