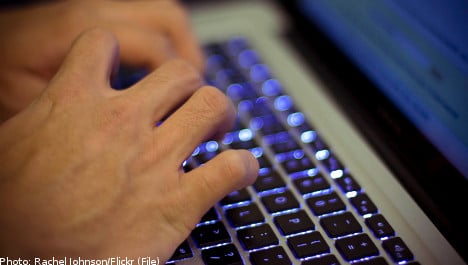 And the law has failed to affect public opinion, according to the study. Neither active file sharers nor those around them think they’re doing anything wrong.

“This law has no support in the public’s sense of justice,” said Måns Svensson of Lund University’s Internet Institute, who conducted the study together with Stefan Larsson.

According to Svensson and Larsson, such a rift between what the law says and what people think of it is unique.

“We’ve never ever seen a law with such weak support from social norms. There’s a flagrant rift. This is unique,” Svensson said in a statement.

“The fact that file sharing diminished somewhat simply shows that the law works as a deterrent, as people are scared of being punished,” he went on.

Usually, legislation has a normative function, meaning that social values are affected by the law’s introduction.

This effect has yet to kick in for file sharing, the study shows.

A wide majority of the Swedish youth file share. Some 61 percent of Swedes between 15 and 25 file share, according to a survey conducted in January 2012.