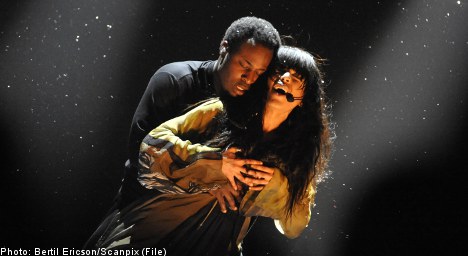 “Maybe it sounds like a cliché, but I feel euphoric,” Loreen told newspaper Nöjesbladet, referring to the title of her song “Euphoria”.

Loreen described her performance on Thursday as “focused”.

She told reporters that the Swedish entry is a difficult act due to having to think of both the positioning of the cameras and the dance routine but that she was pleased with her effort and that she had been able to give out “good energies”.

When asked by one of the reporters about her meetings with opposition groups, one of the moderators tried to shuffle the question.

“There are two sides to me, one is private and one is as a journalist. Right now I want to focus on the positive energies created tonight,” Loreen said in answer, reports Nöjesbladet.

Loreen has been tipped as a favourite in the competition from the very start. Swedish daily Dagens Nyheter’s (DN) reporter in Baku, Hanna Fahl, said that everyone on site was certain she would secure a spot in the final on Saturday.

“We would have been hit by a collective shock-induced haemmorhage if she hadn’t made it to the final,” Fahl wrote on Friday.

On Saturday Loreen will meet the 25 other countries that have gone on to the final. 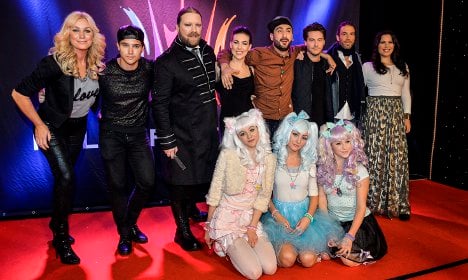 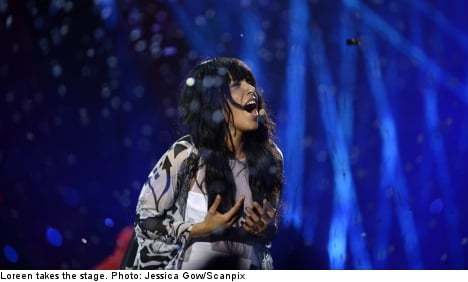