The sentenced woman, a 30-year-old, stabbed the other woman, a 33-year-old, to death on September 26th last year in Ängelholm, southern Sweden.

It is alleged that the killer stabbed the woman with a kitchen knife repeatedly in the abdomen and then in the throat, wrote the Helsingborg Dagbladet newspaper (HD).

When the deceased woman’s boyfriend came home to find his partner stabbed to death, he got blood on his own clothes which initially led police to suspect him of the murder.

However, this theory was soon dismissed, and the 30-year-old ex-girlfriend was arrested the next day, and has remained in police custody since.

The court deemed jealousy to be the motivating factor in the killing, wrote HD.

In court, the woman did not wish to speak of the crime.

“I don’t want to be reminded of this,” she said, according to the Aftonbladet newspaper.

The woman had only taken the knife with her to the 33-year-old’s home as she planned to use it for suicide later, wrote Aftonbladet, however, she became “very, very angry” when confronting the third member of the bitter love triangle and lost control.

While the woman initially hoped to be only charged with manslaughter, the court ruled that due to the victim’s defenseless state, and the fact that the crime was so brutal and in the victim’s own home, the crime would be classified as murder.

In addition to serving 14 years in prison, the convicted ex-girlfriend must also pay 225,000 kronor ($31,387) in damages to the three members of the victim’s family, wrote HD. 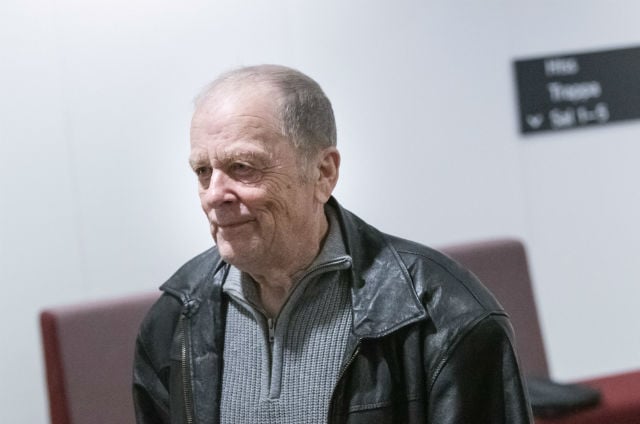