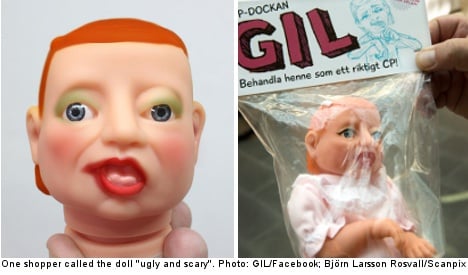 “Treat her like a real retard,” reads the packaging of the doll, created by the Gothenburg Cooperative for Independent Living (Göteborgskooperativet för independent living – GIL).

“She doesn’t swear, have sex, drink, or poop. So much better than a normal retard.”

According to the group, a non-profit which provides personal assistants to people with disabilities so they can live independently, the doll is meant to stimulate thinking about how people think about and treat disabled people in Sweden.

“Most often people say things like, ‘Oh, it’s so great that you buy your own food!’. It makes you feel like you’re seen like a total idiot,” GIL’s Anders Westgerd said in a statement.

According to Westgerd the controversial doll, which was placed shops around Gothenburg on Thursday, is meant to create a debate around the sometimes condescending approach taken toward disabled people.

“It’s often those who say they aren’t prejudiced who suffer the most moral panic because of the doll. They are often the people who treat people with disabilities with an exaggerated kindness,” he told the TT news agency.

The doll, called “CP-docken” in Swedish (literally ‘The Cerebral Palsy Doll’), relies on “CP”, a Swedish insult roughly equivalent to “retard” in English.

According to GIL, the doll was made to appear as if it had clear signs of cerebral palsy and wasn’t meant to be “cute” at all.

“We are people just like everyone else. Treat us that way. If you have an overwhelming need to be cuddly with a retard, you can buy a doll from us instead.”

Despite the group’s goals to spark a debate, some passersby in Gothenburg found the doll off-putting.

“It’s ugly and scary. We have disabled people in our family and we aren’t cutesy with them,” Rosanna Muller and David Sokolowski told the Göteborgs Tidning (GT) newspaper.

“It’s simply negative. People come by and just laugh and see the whole thing as a joke.” 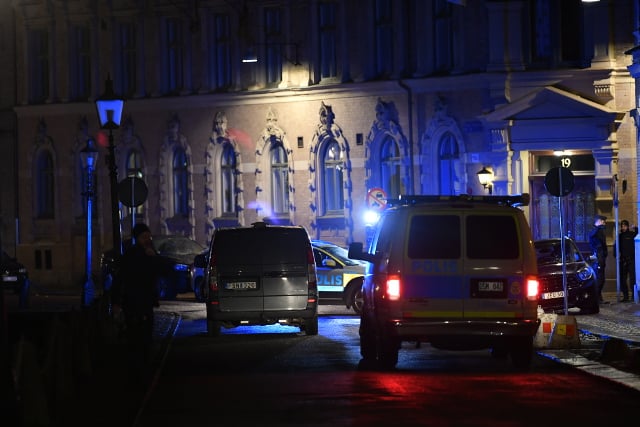