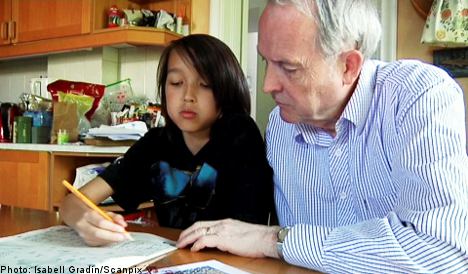 Linus Hovmöller Zou is eleven years old and he is smart.

So smart in fact, that his brainy insights helped his father, Sven Hovmöller, a chemistry professor at Stockholm University, crack a scientific problem that had vexed the elder Hovmöller for eight years.

“I was happy, but I think he was even happier because I didn’t realize how big this was,” Linus told the TT news agency about his father’s feelings when Linus helped him find the solution at the family’s kitchen table last summer.

Sven Hovmöller specializes in structural chemistry and had been asked to write an article for publication in the journal Philosophical Transactions of the Royal Society A about the structure of approximates – types of “quasicrystals” which until recently had not been thought to exist.

“It’s a really hard problem that I’ve been working on for eight years without being able to solve,” professor Hovmöller told TT.

But after Hovmöller noticed his son’s skill at solving Sudoku number puzzles, he invited Linus to help him and his wife Xioadong Zou, also a professor, in their efforts to solve the quasicrystal riddle.

“We solved a Sudoku the day before and I realized then that Linus was smarter than me,” said Hovmöller.

And sure enough, Linus’s sharp eye was able to discover the quasicrystal patterns on the electron microscope images.

“We tried to solve this puzzle and in the end we did. It was fun for me,” said Linus.

Hovmöller attributed Linus’s discovery in part to his untainted perspective.

“I have so much information in my head that things can get muddled. But Linus came in with a fresh and unspoiled mind,” he said.

The paper detailing the findings of the father-son team was published in the prestigious journal and listed Linus, who was only ten at the time of the discovery, as a co-author, making him among the youngest to ever be listed as the author of a paper in the Royal Society’s 352-year history.

“Ten years old is very young to be published in a scientific journal and particularly for such a difficult subject,” Nicola Kane, a spokeswoman for the Royal Society, told the Times of London. 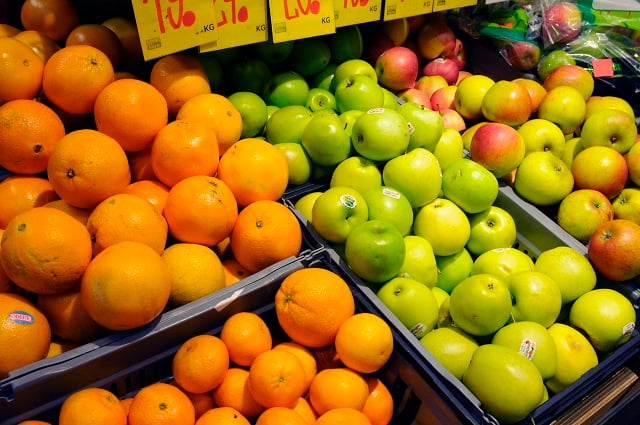