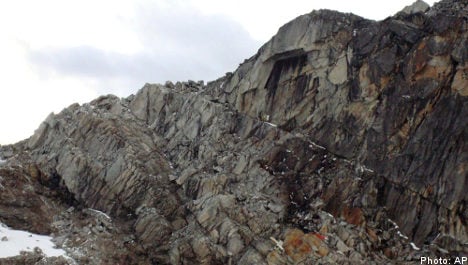 At mid-morning a special eight-member police mountain patrol team reached the site where the helicopter, a Sikorsky S-58 ET that went missing on Wednesday, plummeted to earth.

On board the flight were eight South Koreans, a Czech, a Swede, a Dutch citizen and three Peruvians, two of them crew members, according to helicopter owner HeliCusco. All were found dead, police said, giving no details on whether any of the victims survived the initial crash.

The local official in charge of the case, Cesar Guevara of the town of Urcos, in the southern department of Cusco, told Peruvian media that his team was en route to the accident site to retrieve the bodies.

“It could take at least four hours to get to the accident site, depending on weather conditions” and the physical strength of the officials, Guevara told Canal N television by telephone.

The team will likely finish removing the bodies on Sunday, he said.

The helicopter crashed near Mount Mamarosa, some 4,900 metres above sea level, Guevara said.

The chopper vanished Wednesday while flying in snow and rain in the mountainous region from the town of Mazuco, in Madre de Dios department, to the city of Cusco.

Police General Hector Dulanto earlier told AFP that it took the police mountain climbers seven hours to hike from their base camp to the crash site.

For days rain and snow had been major obstacles to the rescue workers.

Aerial searches were called off soon after the helicopter was reported missing, and police determined that it would be safer to send a search team by ground than risk another crash by sending aircraft in bad weather and into the high mountains where they could face strong cross-currents of wind.

Rescuers also feared that the it would be hard to find the helicopter, which was painted white, from the air in the snow-covered area.

In Seoul, the foreign ministry said the South Koreans were engineers and officials from four South Korean companies on their way back to Cusco after conducting aerial surveillance on a possible site for a hydroelectric project near Puno, in southern Peru.

Two officials from the South Korean embassy in Lima were in Cusco to monitor the search and rescue operations. 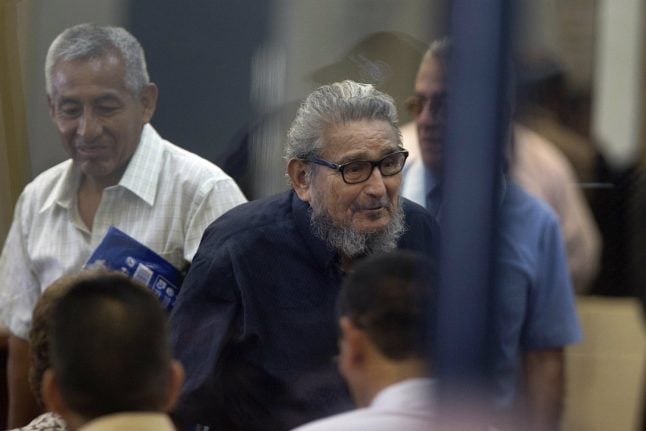 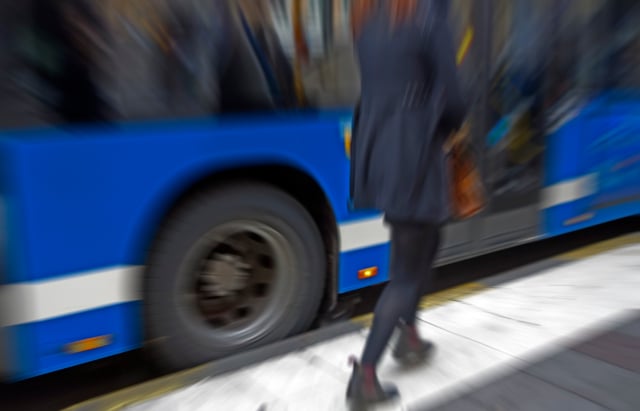 POLICE
Girl, 3, dies after being hit by bus in Stockholm