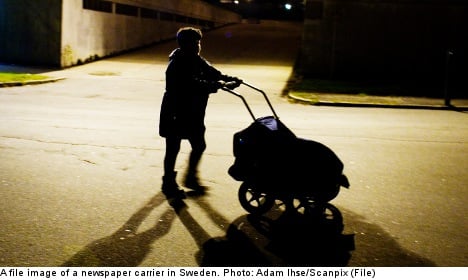 The 31-year-old newspaper carrier ran into the girl while out delivering papers on the Stockholm island of Södermalm on the morning of July 31st, 2011, the Metro newspaper reported.

According to the girl’s account of the incident, she had gone out for a cigarette when the man began showering her with an unprompted litany of compliments.

Suddenly, the 31-year-old started kissing her and then forced her into a back garden where he proceeded to sexually assault the girl.

After the girl reported the incident to police, the mail carrier was subsequently charged with rape.

The 31-year-old later claimed the girl had bee hitting on him, resulting in nothing more than a kiss.

He explained the semen recovered from the girl’s clothes by saying he ejaculated prematurely.

The man was initially acquitted following his district court trial due to doubts about the credibility of the victim’s testimony.

According to the original indictment, the girl was under the influence of drugs at the time of the incident and was therefore considered to be in a helpless state.

Prosecutors and the girl’s lawyer appealed the ruling to the Svea Court of Appeal, which overturned the lower court’s verdict and convicted the 31-year-old delivery man of rape. 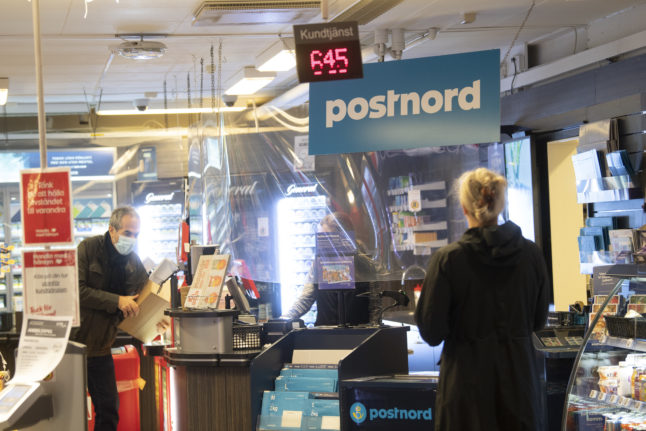 POST
Can you rely on Sweden’s Postnord to deliver cards and presents on time?

What can you still send and hope for it to be delivered by Christmas?

The Christmas deadline for letters and parcels outside of Sweden already passed on December 12th, as has the deadline for ordering anything online and hoping for it to arrive on time, with most e-commerce companies advising customers that anything ordered later than December 19th will not arrive in time.

But if you’re sending first-class letters, pre-paid parcels, and small packages for delivery through the letterbox, you can still send them up until December 21st. The same goes for other parcel services such as Postnord MyPack Home, PostNord MyPack Home small, PostNord MyPack Collect, and Postpaket parcels.

And if you’re willing to pay a bit extra, you can send express mail letters, express parcels, and first class ‘varubrev’ small parcels up until December 22nd.

“Those dates still apply. We have written in a press statement that if you send by those dates you can be pretty sure that they will arrive in time,” Anders Porelius, head of press at PostNord, told The Local on Tuesday.

But can you trust Postnord to deliver when they say they will?

The Swedish Post and Telecom Authority, Sweden’s postal regulator, ruled on December 8th that the company was failing to meet its regulatory target of delivering 95 percent of all letters within two working days, with 28 million letters delivered late between June and November.

An investigative documentary by TV4’s Kalla Fakta (Cold Facts) programme, was sent pictures showing huge piles of late, undelivered letters in one of PostNord’s terminals, and interviewed postal workers who said that they were unable to complete their deliveries now they had been moved from daily to every other day, as they had twice as many letters to deliver on the days when they worked.

“You get yelled at by the customers, and rightly so, you get yelled at by your bosses, and you scold yourself because you feel like you’re not able to do enough,” said Emilia Leijon, one postal worker. “We pretty much never manage to deliver a whole satchel. There’s too much post and too little time.”

What is PostNord doing about the delays?

The Swedish Post and Telecom Authority has given the company until January 30th to carry out an analysis into why it is not managing to meet its targets, and to draw up an action plan of how it is going to improve. 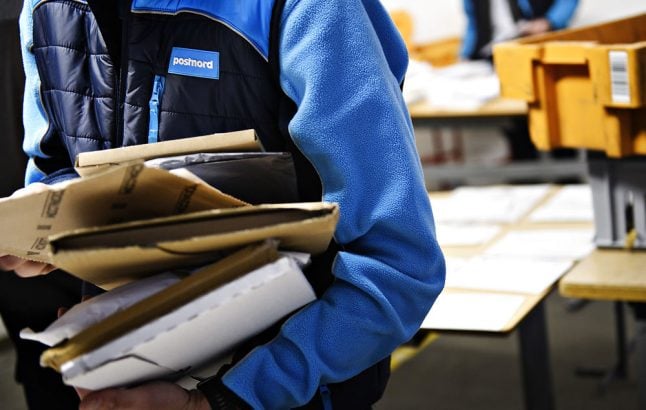