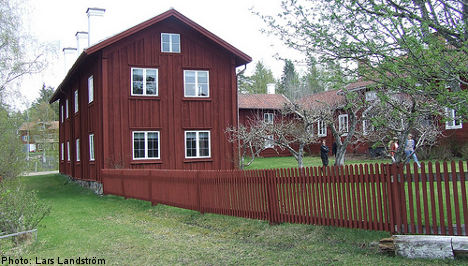 The “Hälsingegårdar” can now take their place alongside the Statue of Liberty and the Egyptian pyramids after support from Colombia, South Africa, Switzerland, Japan, Estonia and Senegal, among others.

“The World Heritage Site declaration means that the heritage of the Hälsingland farmhouses can be preserved for all time,” said Barbro Holmberg, governor of the county of Gavleborg in a statement.

UNESCO’s decision is second time lucky for the “Hälsingegårdar” following a decision in 2009 to refer the application back to the Swedish government for a re-drafting.

The new draft highlighted the uniqueness of the grand 19th century houses – and that farmers in the region built larger and more numerous rooms for parties than farmers in the rest of the world.

The timber houses’ often elaborate interior decorative paintings were also a crucial part of the application.

The farms have little in common architecturally except their size and that they are made of wood. The sprawling farms were typically built in stages according to the needs of the farmer.

The Hälsingland farms are often linked to other buildings such as mills or water works, and many are open for guests, at least during the summer months.

The farms now take their place alongside the existing fourteen official UNESCO World Heritage Sites in Sweden. These include Birka and Drottningholm Palace near Stockholm, as well as the High Coast and the Laponian area in the far north. 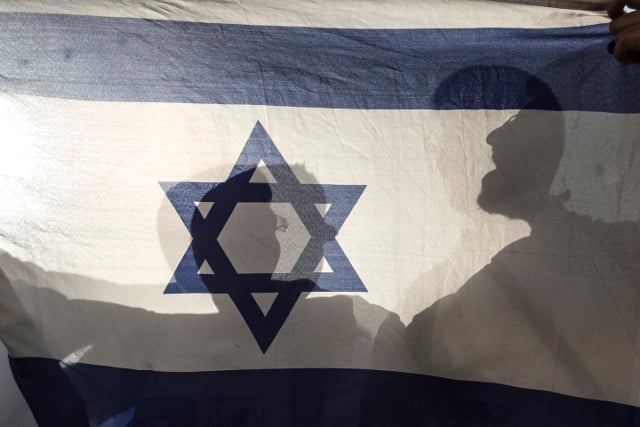 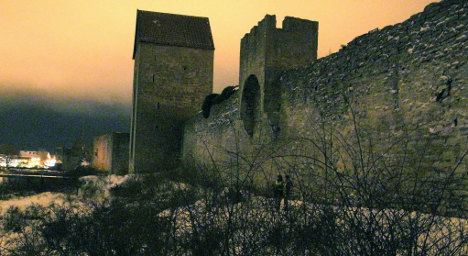