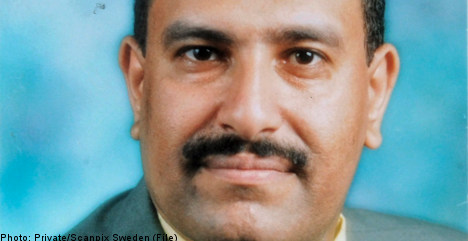 “I gave him and his wife the good news about 15 minutes ago,” Mikael Ribbenvik, chief legal counsel for the Swedish Migration Board (Migrationsverket) told the TT news agency.

Agiza, who has a wife and child in Sweden who are Swedish citizens, had his request for permanent residency rejected by the government in 2009.

He spent nine years in an Egyptian prison after being whisked out of Sweden along with fellow Egyptian national Mohammed Alzery in December 2001.

The two men were forcibly handed over to the CIA by Swedish security service agents as part of a so called terror suspect “rendition” operation carried out by the US spy agency.

In Egypt, Alzery was freed by an Egyptian military court but Agiza received a

25-year prison sentence for terrorism which was later reduced to 15 years. He

Stockholm was heavily criticised at home and by UN human rights agencies and other groups for the controversial decision which was taken by a previous Social Democratic government.

According to a survey published this week, Swedes consider the Egypt affair their country’s worst political scandal in the past 20 years.

Sweden has acknowledged it made a mistake and has awarded the pair, who claimed they were also mistreated during their transfer to Cairo, three million kronor ($433,000) each in compensation.

In October, Agiza filed a new application for permanent residency at the Swedish embassy in Cairo.

On Monday, Säpo issued its ruling, paving the way for the Migration Board to issue a decision in the case.

While Säpo likely found that Agiza does not represent a security threat to Sweden, Ribbenvik refused to say explicitly what the security agency concluded.

“The Migration Board has full confidence in Säpo’s knowledge, competence, and judgment,” he told TT.

Ribbenvik explained that the government and the Migration Board reached different conclusions about the security risk posed by Agiza due to Säpo’s fresh review of the case.

He emphasized as well that the new decision can’t be overturned.

“The case is closed,” he said. 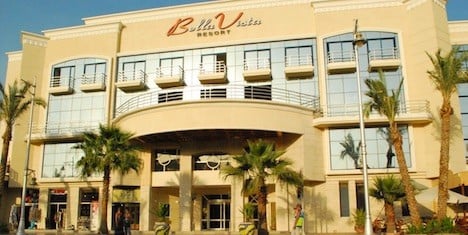 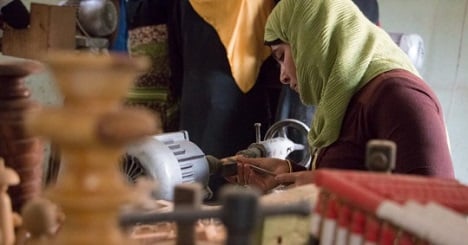