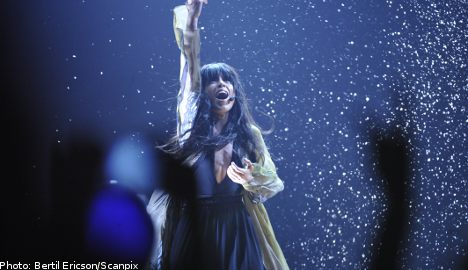 Ever since Sweden’s Loreen took home the Eurovision crown in Azerbaijan in May with her winning song “Euphoria”, discussions have been running rife as to which location in Sweden will host next year’s competition.

Now organizers have confirmed that the Malmö Arena will hold the event between May 14th and 18th.

Click here for the gallery of Stockholmers’ responses to the decision

“The fact that we chose Malmö was thanks to the really good infrastructure and that we have had good experiences with the Melodifestivalen and even the Eurovision Song Contest in the city,” said Martin Österdahl, executive producer for the event, to the TT news agency.

However, not everyone is beaming about the news, with some eager fans disappointed that Stockholm was not selected as the hosting city.

“But why have they chosen Malmö? It’s completely crazy,” he told the Aftonbladet newspaper, adding that his tickets couldn’t be refunded and he would have to seek alternate travel plans from Stockholm to Malmö.

According to organizers, Malmö was also chosen as the stadium itself suits the format of the show better than the second option, the new Friends Arena in Solna, north of Stockholm.

On top of this, Stockholm’s Globen Arena is booked at the time of the concerts with the men’s ice hockey world championships.

However, not all Eurovision fans are upset with the news.

“I think the most important is that it’s one hell of a party,” Loreen told the Sydsvenskan newspaper, adding that her only advice was to “have fun”.

Malmö mayor Ilmar Reepalu was in high spirits too.

“We now begin working towards creating a fantastic event for the biggest music festival in Europe. We are of course extraordinarily happy and proud today,” he told Sydsvenskan. 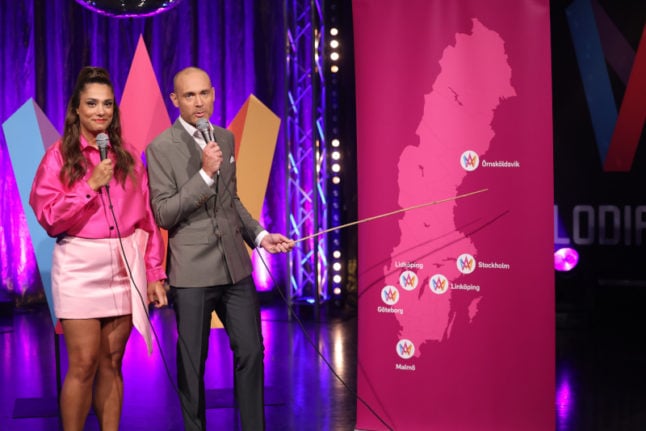 EUROVISION
How do you watch the Swedish extravaganza that is Melodifestivalen? 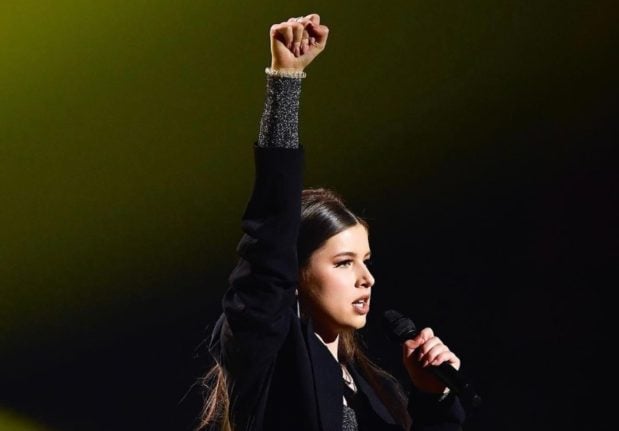 INTERVIEW
‘My song is about resilience’: The Ukrainian in Sweden’s Mello song contest
Url copied to clipboard!