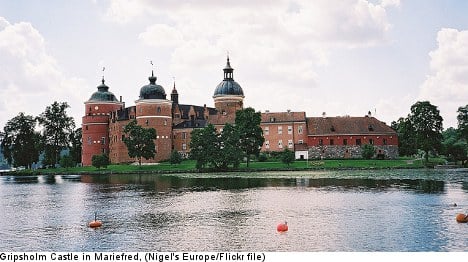 Recently, The Local reported on a list of vacation destinations in Sweden most preferred by foreign tourists.

The list, compiled by the Swedish Travel and Tourist Industry Federation (Rese- och turistnäringen i Sverige – RTS), was based on opinions given by foreign visitors in Sweden.

In an effort to find out more, The Local took to the streets in the Swedish capital to quiz residents about where in Sweden they prefer to spend their holidays — summer or otherwise.

Not surprisingly, islands and beaches are high on the list of where Stockholmers would rather be when away from the office.

Others mentioned some of the country’s many music festivals.

The destinations named in the attached photo gallery seem to indicate that Swedes have somewhat different tastes than the foreign tourists who contributed to the list of nominees put together by the tourist industry association.

And while the winner of the “Best Experience in Sweden” travel award won’t be named until October, there’s no time like the present to learn about and experience the destinations singled out by Stockholmers as their own personal favourite.

Check out the gallery below to read more about Stockholmers’ choice for holiday travel in Sweden.