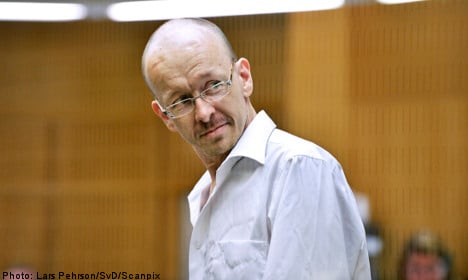 Mangs’ lawyer Douglas Norking explained at the Malmö District Court in southern Sweden that he thinks his client should “walk free”.

“It’s not been proven that Mangs at any time was at the scenes of the crimes or let off any gunshots,” he said, according to the TT news agency.

Norking has stated that Mangs’ name has unfortunately become synonymous with serial shooting thanks to the character and direction of the trial.

He has been charged with killing two men of immigrant origin, aged 23 and 66, in 2003 and a 20-year-old Swedish woman who had been sitting in a car with an immigrant man in 2009.

He has also been charged with 12 attempted murders in which he fired numerous shots with his Glock 19 pistol at homes, businesses and cars as well as out in the open, seriously injuring a number of people and coming close to killing many others.

Meanwhile, Mangs has denied all the crimes, besides two cases of vandalism.

Norking criticized the focus on Mangs’ social, economic and psychological situation, as well as the fact that just one assailant was investigated, despite the fact that no DNA or fingerprints could actually connect Mangs to the killings.

According to public radio, Mangs has confessed to his psychiatrist, as well as to acquaintances and to prison guards, that he was behind several of the shootings.

However, Norking questioned the credibility of the psychiatrist’s statements in court.

“She is surely a really talented psychiatrist, but she was difficult to interrogate. She seems to blend in her own conclusions with her information from Peter. It gets to be a really strange mix,” he said.

On Monday, prosecutor Solveig Wollstad said in her closing arguments that Mangs deserved to be punished “at the level of a life sentence.” 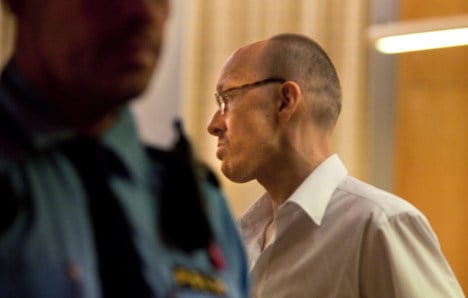 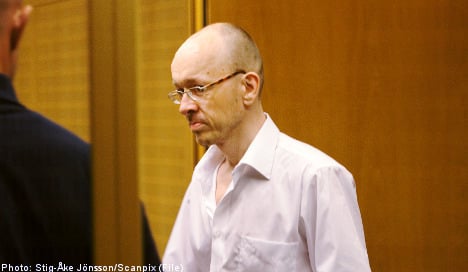 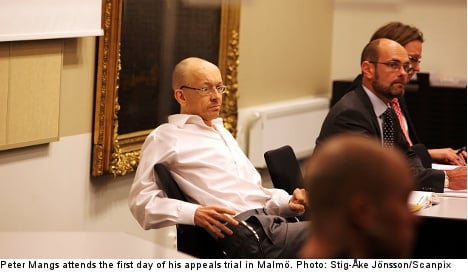 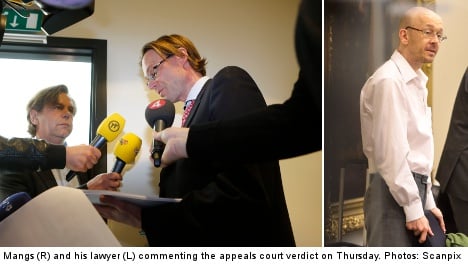