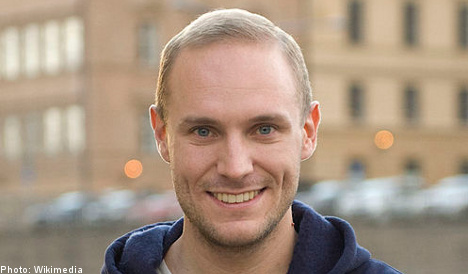 “Cuban authorities could not say exactly when he would be allowed to travel home to Sweden,” foreign ministry spokeswoman Katarina Axelsson told AFP.

Modig, the 27-year-old head of the Swedish Christian Democratic Party’s youth wing (KDU), was one of four people riding in a rental car that went off the road and struck a tree in southeastern Cuba on Sunday.

The 60-year-old Paya, one of Cuba’s most prominent dissidents, died along with another dissident, Harold Cepero Escalante, while Modig and Spaniard Angel Carromero Barrios, also 27, were slightly injured in the crash but quickly released from hospital.

Modig had been taken to a migration authority centre in Havana, where he had met with Swedish embassy officials Thursday morning, Axelsson said.

“He is in good shape,” she said, adding though that “it remains unclear when he will be able to leave Cuba. Cuban authorities have said he must be available for the police investigation.”

Axelsson said she could not comment on whether Modig had provided any details on the crash itself due to the ongoing police probe, and the Swedish youth politician has yet to tell his story to the media.

There is much interest in Modig’s account of the deadly collision amid demands from Paya’s relatives and supporters for an investigation into whether it was in fact an accident. 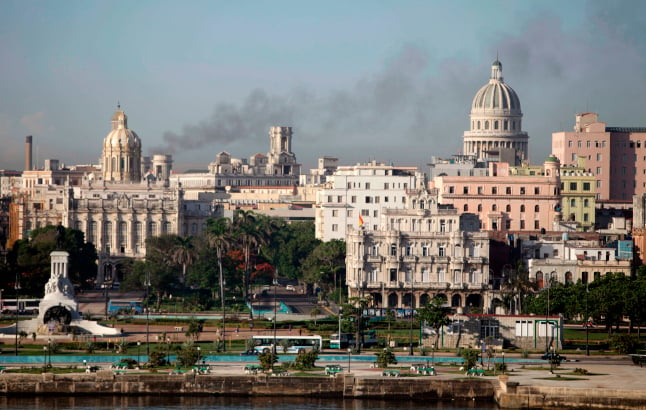