Expressen editor-in-chief Thomas Mattsson explained in a blog post on Thursday that the newspaper is the subject of an injunction which is issued by UK courts as a means of censoring media reporting.

“The background is that an English court in 2008 decided to prohibit all media who become aware of the injunction, to publish certain information,” Mattsson explained.

Mattsson is scathing in his assessment of how a UK court injunction works in practice, arguing that it is a legal avenue open only to the wealthy.

“Those people in England who can afford lawyers – such as sports stars, celebrities, politicians, wealthy people – can approach a judge and occasionally get a judge to issue a ban against the reporting of certain details,” he wrote.

Mattsson omitted to detail the case in question, stating only that it was a major criminal case of significant interest and explained that it is the principle of the injunctions, which he described as “prior censorship”, that is interesting.

The injunction applies only if the media actor in question is aware of its existence and Mattsson argued that it is unreasonable to expect a UK court decision to apply to foreign media.

“It is unacceptable for English lawyers hired by wealthy clients to push through an injunction such as this one and then send it to a Swedish newspaper to alert us,” he said to the Journalisten newspaper on Friday.

The UK government indicated last year that the current system of super-injunctions was unacceptable in response to cases such as the one involving the Manchester United footballer Ryan Giggs.

Mainstream media outlets were rendered subject to a super-injunction and banned from revealing the name of Giggs in connection to an alleged romantic affair with glamour model Imogen Thomas.

The injunction led to a somewhat farcical situation where the full details of the dalliance were available via social media and ultimately the ban was bypassed when a member of parliament mentioned Giggs’ name in the House of Commons. 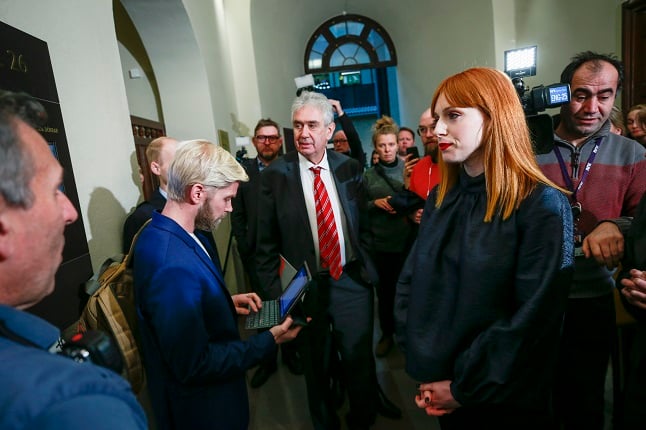 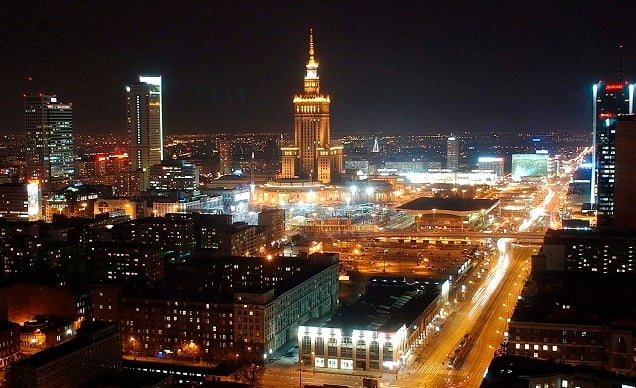