France started the stronger team and once they took the lead early on in the first half, Sweden were unable to reclaim the initiative.

The game was a closely fought affair however with rarely more than two or three points separating the teams.

Niclas Ekberg and Jonas Larholm stood for the lion’s share of Sweden’s goals with six and five respectively.

Ekberg’s sixth goal in the final match minute contributed to a dramatic climax as the Swedes closed to within a point of “Les Blues”.

But Swedish hopes of a last gasp victory were quickly extinguished after France responded to maintain their cushion.

The Swedes ultimately paid for periodic losses of discipline, with suspensions counting against them.

Michael Guigou, Luc Abalo and Xavier Barachet were the leading scorers for the French team with five, four and four goals respectively.

The game signalled a disappointing conclusion to the London 2012 Olympics for the Swedes who are languishing in 37th place in the medals table with only a handful of events remaining. 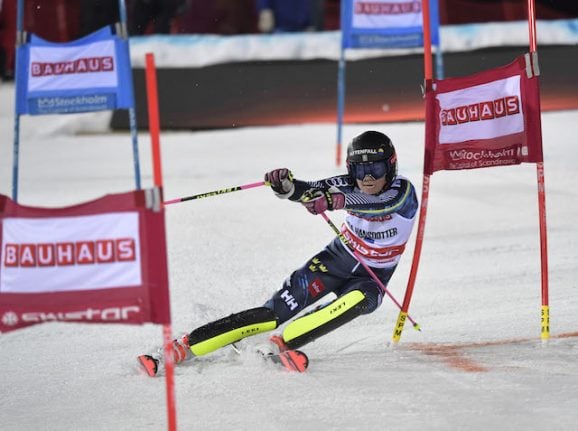 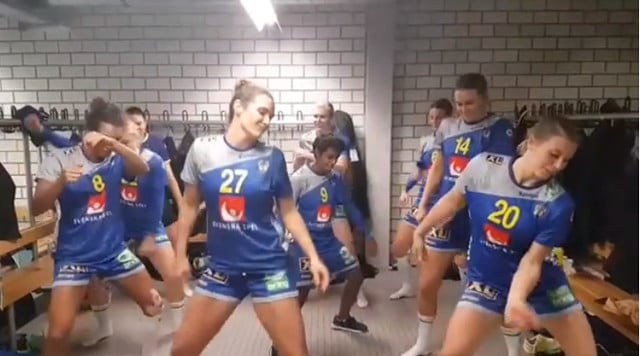 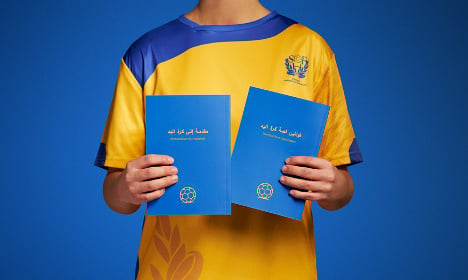 IMMIGRATION
How this popular sport hopes to help integration in Sweden 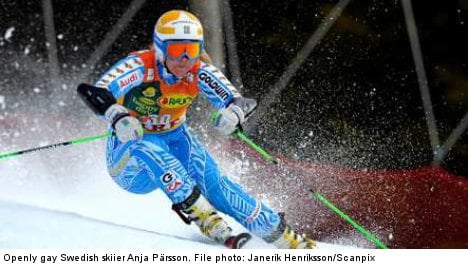