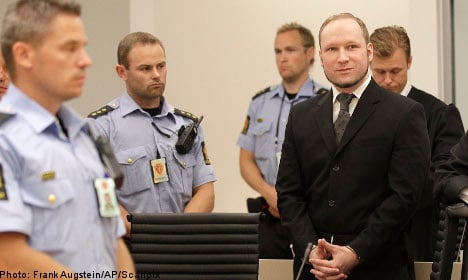 Anders Behring Breivik was found sane and sentenced to 21 years in prison for the bloodbath that left 77 people dead, a decision that was “relieving” for Esbati.

“It’s nice that there was no judicial doubt that Breivik was responsible. It has been so clear throughout that he knew what he did, and that he stood by it,” he told the TT news agency.

Esbati, who was in the Oslo court room for the verdict on Friday, described the mood as “lighter” than it was during the trial.

“It’s not as heavy and fateful as it has been during the trial. Many people feel as though it’s some kind of final point today,” he said.

“What has happened has happened and nothing can bring back those who lost their lives. And the political challenge remains – to combat the opinions and the world view that Breivik stands for,” Esbati said.

Meanwhile, Trine Aamodts, whose 19-year-old son Diderik was killed by Breivik during the massacre, was also content with the verdict.

“I am satisfied. I’m glad he was sentenced as accountable. Finally someone dares to use their head. I am also glad that it was unanimous, now it has become very clear,” she told the Verdens Gang newspaper in Norway. 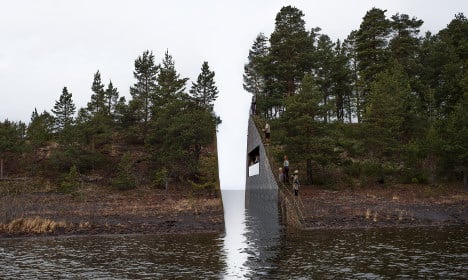 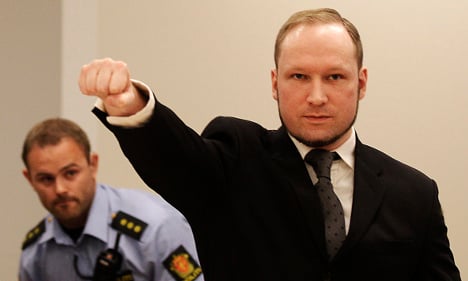 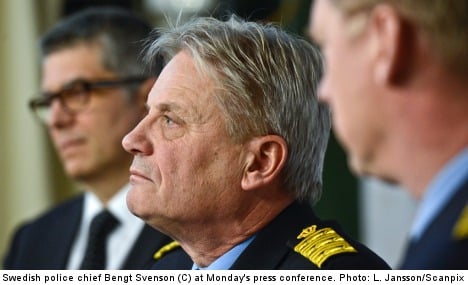 The national police, the National Bureau of Investigation (Rikskriminalpolisen, NBI) and the intelligence service Säpo want top commanders to be educated in counter-terrorism, top-level representatives said at a press conference held on Monday.

”We need the government to make counter-terror efforts a very clear priority in the mandate they give us, which allows us to put our resources into that field,” Svenson said.

His NBI counterpart, Klas Friberg, took the opportunity to underscore the need for extensive training and more exercises, all overseen by a coordinating body.

“We suggest a tactical council at the national level that brings together experts from the police and from the intelligence service,” Friberg said.

He and his colleagues also called for better communications equipment as they presented an overview of how well they think Sweden would respond if a large-scale terror attack was to take place.

WATCH THE PRESS CONFERENCE (IN SWEDISH)

The report authors have studied both the terror attack on Utöya island in neighbouring Norway and the failed suicide bomb attempt during the Christmas shopping rush in Stockholm two years ago.

“In the middle of all this tragedy, we were handed fantastic material to learn from,” said intelligence service head Anders Thornberg.

He said that the overview had made his agency’s responsibilities in case of attack more clear.

“We intend to get better at sharing information in order to benefit our operative capacity,” he said.

The assembled security heads said Sweden may have reacted more effectively than their Norwegian colleagues did when the terrorist Anders Behring Breivik went on his rampage.

“There are a few differences, and one of them is that we have a national command unit,” police chief Bengt Svenson said.

“The main criticism of how Norwegian police responded is that the local police station in Utöya was issuing orders.”

He welcomed that the Swedish government is currently looking into whether the police can have access to military helicopters if needed.

There is also support from government level, with Justice Minister Beatrice Ask responding favourably to Svenson’s call for expanding the capacity of the national response team (nationella insatsstyrkan), the Swedish national equivalent of a US SWAT unit.

The aim would be to expand capacity so that the unit can respond at two locations at the same time, which Ask has said is needed following the Utöya massacre.

The NBI has proposed adding 49 staff to the 50-strong team at an estimated annual cost of 30 billion kronor ($4.7 billion). 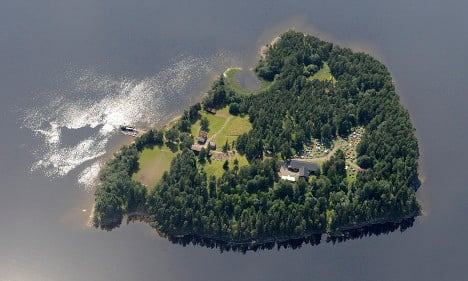 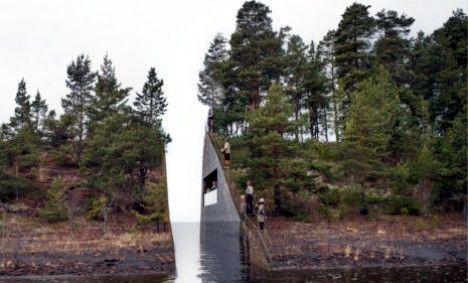