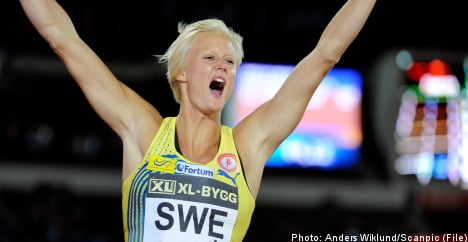 The 29-year-old Swede became an Olympic gold medallist in Athens in 2004, and world champion in 2003, 2005 and 2007, but she had already intended to throw in the towel after injury prevented her from taking part in the London Olympics.

“My body is tired and it makes me sad that this is the end,” said Klüft, whose last event was the 400m hurdles at the Swedish national championships on Saturday.

Her first major title was at the 2002 European championships in Munich, and her ten-year long athletics career has taken its toll on her body, with recurring stress fractures.

After the hurdles race, in which Klüft finished fourth, she confirmed to national broadcaster Sveriges Radio (SR) that the decision to quit had not been easy. 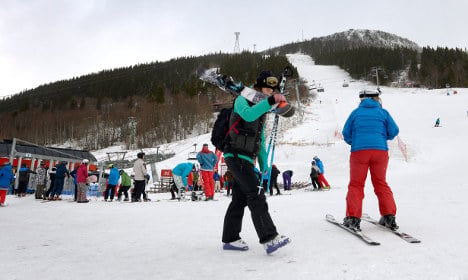 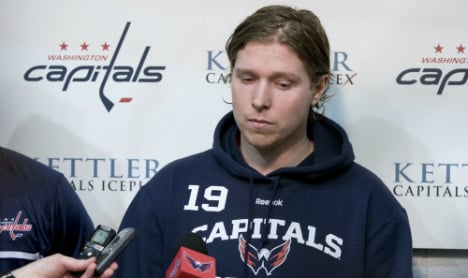 Skiers hit the slopes in Åre, western Sweden. Photo: TT
Tromdheim in Norway could pair up with Åre in western Sweden to bring the Winter Olympic Games back to Scandinavia, reported The Local Norway.
Thorleif Gunhildrud, head of the Norwegian College of Elite Sport, has told Norwegian media he believes the collaboration would be a success.
"We definitely believe that Norway needs a new Olympics' event," he said to the Nationen newspaper.
"We feel very sorry for Tromsø not making it – and then Oslo. But we realize that those opportunities are now past. Now we have to look ahead towards 2026."
Gunhildrud said the price tag was a key reason Scandinavia hasn't been able to host the games, but that splitting the bills could make the dream a reality.
"When two government budgets split the costs, arranging the Olympics will become far less expensive," he reasoned.
Swedish officials are yet to be quizzed on the topic, but Gunhildrud indicated that Åre had been positive to arranging the Olympics once before.
Meet Sweden's new Public Health and Sports Minister
NTG board member, Arild Strømnes, suggested Tromdheim would likely be chosen to host the Skiing World Championship in 2021. This would mean Tromdheim would have the sports facilities and infrastructure in place for a 2026 bid.
In addition, Åre will arrange the World Championship in alpine skiing in a few years, while Östersund, being close to Åre, will arrange the World Championship in biathlon.
Last week, The Local Sweden spoke to Public Health and Sports Minister Gabriel Wikström, who said he enjoyed watching Olympic sports and noted that he had recently had a meeting with the head of the Swedish Olympic Committee.
But on Friday his spokesperson Juan-Pablo Roa said that the idea of a pan-Scandinavian Winter Olympics was  "just speculation from Trondheim".
SHOW COMMENTS 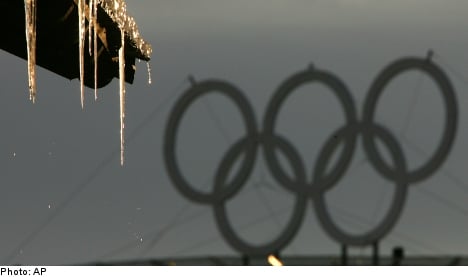 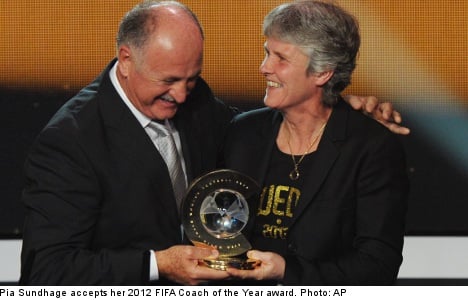