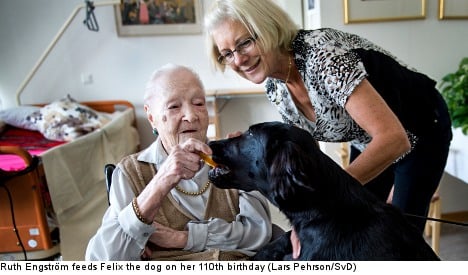 At 1.30pm, Engström entered the reception room at the Rio nursing home in Stockholm wearing a long-sleeved blouse and a dark skirt and looked around the room as gathered journalists snapped pictures of the oldest Swede.

While she now lives in the nursing home, Engström lived on her own long after she reached the century mark back in 2002.

With a little smile, she welcomed the well-wishes showered upon her from the gathered crowd of family, friends, staff, and journalists – and with the myriad of flower arrangements, there was little space left in the room, according to the TT news agency.

When speaking about the keys to her longevity, Engström said she never smoked, but admitted that she was no teetotaler.

She added that never had an especially healthy diet, nor did she exercise much, if at all.

Earlier in the day, Engström’s entire family gathered to wish her a happy birthday with songs and flowers.

“The most important thing for her isn’t getting flowers; it’s that all her relatives are here.”

Speaking with Aftonbladet earlier this year, Engström said the key to her long life was that she was always satisfied.

“I’ve never tried to do anything interesting. A regular Swede, that’s what I am,” she told the paper.

Engström was born in Nybro in southern Sweden, where she married her late husband Folke, who died in 1966, and ran a shop that sold hats.

The couple moved to India in 1926 when Folke got a job at a match factory owned by Ivar Kreuger, the infamous head of Swedish Match.

The couple had two sons while living in India before moving back in 1946, although Folke stayed on in India until the 1950s.

Ruth Engström has been a widow nearly half her life, and lived alone in a flat in the Östermalm district of Stockholm until moving to a nursing home a few years ago. 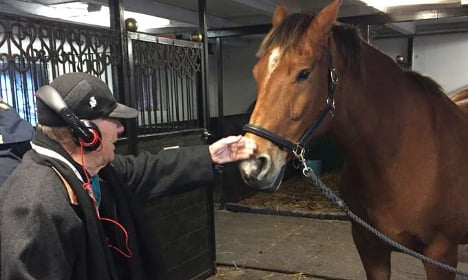 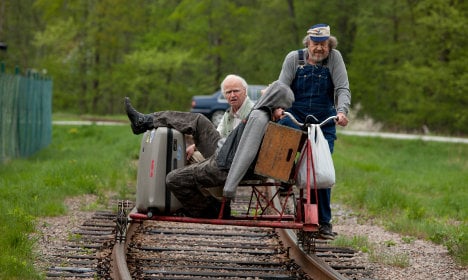