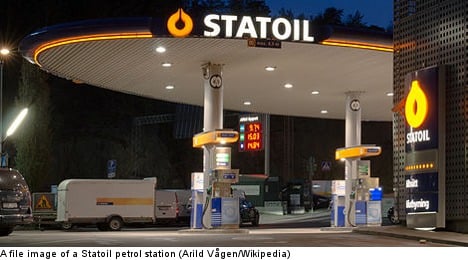 For the test, Sveriges Radio (SR) asked people dressed in traditional Roma clothing to attempt to rent cars from 65 petrol stations across the country, including stations operated by Statoil, OKQ8, and Preem.

On 22 occasions, the Roma-dressed customers were told that the stations had no cars available. But when a reporter from SR came to the same stations 30 minutes later, there were no problems renting a vehicle.

“It’s very insulting and it’s really unbelievable that people can look you in the eye and lie to your face,” Pirjo Lindström, a Finnish Roma who helped carry out the test, told SR

“There was a directive to employees to behave in this way,” he told the broadcaster, theorizing that the practice stemmed from a “deep-rooted xenophobia”.

“Of course there were incidents, but that happened with Swedish customers too, so in that way, I don’t think it’s justified,” he said.

Ola Enquist, head of Statoil’s full-service stations in Sweden, reacted strongly to the report that stations under his management systematically discriminated against Roma.

“If it’s true that it’s like this, that’s very serious; that’s against our policy; that’s not how we work,” he told SR.