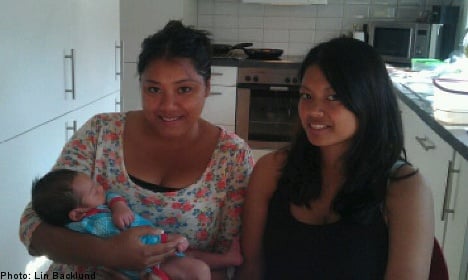 “We spoke to our biological mother this spring on Skype. She is around 65 years old. We have 11 brothers and sisters in Indonesia and one brother who was put up for adoption,” Emelie Falk, 29, told AFP.

“My biological mother said that my 14-month-old son was her 22nd grandchild,” added her twin sister Lin Backlund.

The twins found each other earlier this year in Sweden, living in two nearby towns.

The reunification came after Falk reached out to Backlund on Facebook, suggesting they may be twin sisters.

Backlund learned from her adoptive family that there had been some evidence she had a twin sister at the time of her adoption, but due to discrepancies in the adoption papers, it wasn’t clear the two were actually sisters.

However, upon meeting earlier this year, Backlund, and Falk clicked immediately, they told The Local at the time.

“It felt like we were sisters already,” Backlund said.

“It felt like we’d known each other for a long, long time – even though we hadn’t. I have two other sisters, but the bond here was a lot different. Of course, the bond with my sisters is a lot stronger as we were brought up together, but it felt like I had known Emilie for a lifetime.”

The Skype conference with four of the sisters was “moving”, Backlund said.

Falk said the sisters now want to find their brother who was also given up for adoption.

“He is the last piece of the puzzle… His family name at birth was Rajiman but we don’t know what his name is today.”

According to several reports, the man could live in the Netherlands, having been adopted by a Dutch couple.

It would mean a lot “to share this with him since we now know that there is a large family in Indonesia that would be happy to see us. I hope that we can find him and that we can all be reunited,” said Backlund.

“Lin and I have a good relationship because we’re twins but also because we’re geographically close to one another. If we can find him, I hope that he’d want to become part of our lives,” Falk added.

“I don’t know a lot about my (biological) father. We’ve only been told that he works a lot and that he no longer lives in the same place as our biological mother. They weren’t married when they put us up for adoption,” said Backlund.

In February, the twins told of the story of their own reunion to media outlets in Sweden. The story was eventually picked up by foreign media outlets, ultimately prompting the Indonesian press to identify their biological mother. 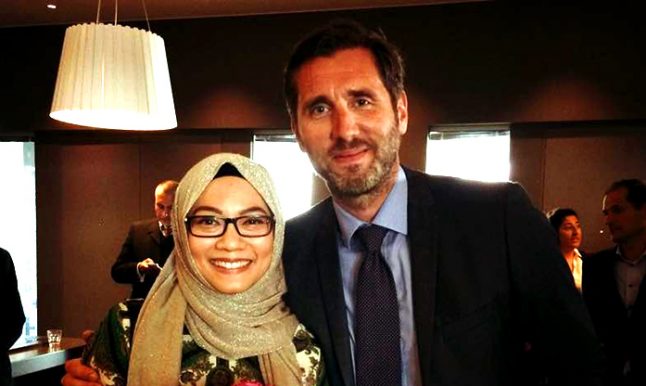 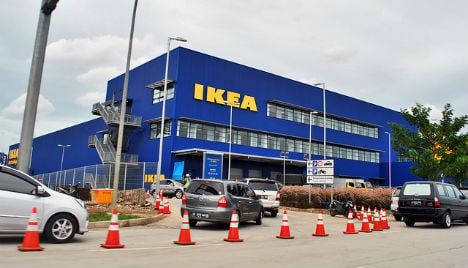 IKEA
Ikea loses right to own trademark in Indonesia
Url copied to clipboard!