Nyberg was scheduled to step down as head of TeliaSonera, in which the Swedish state has the largest ownership stake, at the end of 2013.

But now it appears as if Nyberg will be leaving the Finnish-Swedish telecom firm early.

“We can assume that a change in CEO will take place earlier than the previously planned departure at the end of next year,” a source with insight into TeliaSonera’s recruiting process told the Dagens Nyheter (DN) newspaper.

According to the paper, Nyberg’s departure has been hastened due to dissatisfaction over TeliaSonera’s business deals in dictatorships like Belarus and Uzbekistan, as well as a number of bribery scandals.

The company has already contacted one of Europe’s top headhunting firms to assist in the search for Nyberg’s replacement, DN reported.

Last week, Financial Markets Minister Peter Norman demanded changes to the TeliaSonera board of directors, saying the government wanted the company to bring in board members with expertise in human rights.

“As the largest owner, we’re going to send a request to the nomination committee to bring that sort of expertise to the board,” he told reporters ahead of a parliamentary committee meeting during which TeliaSonera’s business deals in Uzbekistan were discussed.

Earlier this week, the TT news agency reported on documents which pointed to direct links between TeliaSonera’s Uzbek business partner and the family of Uzbek president Islam Karimov, whose much criticized rule of the country began in 1991.

A man suspected of bribery while serving as the representative for the TeliaSonera’s partner also runs a company with the president’s daughter, Gulnara Karimova.

Their signatures are seen side by side on documents establishing the company, including the by-laws and name registration documents.

The primary owner of the firm is Gulnara Karimova and the CEO is bribery suspect Alisher Ergashev, who also serves as the representative for Takilant, TeliaSonera’s Girbralter-registered partner for doing business in Uzbekistan.

Last month, Sveriges Television (SVT) investigative news programme “Uppdrag granskning” reported that Karimova had close ties to people connected with Takilant, but the documents revealed by TT were the first written confirmation of a formal, direct business link between Takilant officials and the Uzbek president’s daughter.

Revelations aired on the SVT programme that TeliaSonera had paid 2.2 billion kronor ($333 million) to Takilant Limited to obtain a 3G licence in Uzbekistan and a 26 percent stake in mobile carrier Ucell prompted the Swedish prosecution authority to launch a preliminary corruption probe into TeliaSonera’s licence acquisition deal in Uzbekistan.

In September, a Stockholm-based manager from TeliaSonera was at the centre of a corruption investigation for a scandal involving suspected bribes including expensive mobile phones, ice hockey matches, and sex club visits.

Following the DN report, however, the TeliaSonera board hinted that the start of the search had nothing to do with the scandals which have plagued the company in recent months.

“Lars Nyberg’s current contract expires in December 2013. To find a replacement for a CEO of one of Sweden’s largest corporations is a long process which the Board initiated before the current debate started,” said Anders Narvinger, Chairman of the Board of TeliaSonera in a statement. 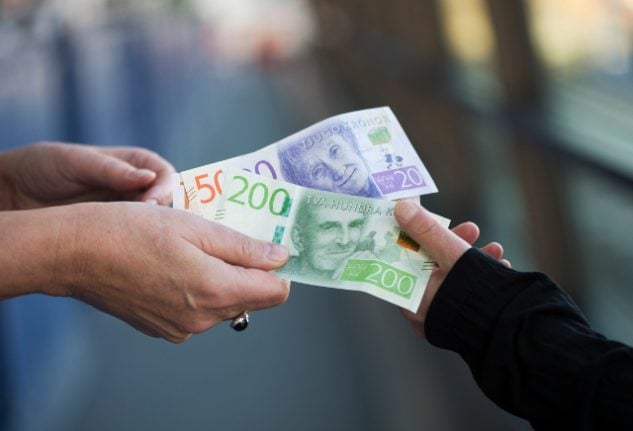 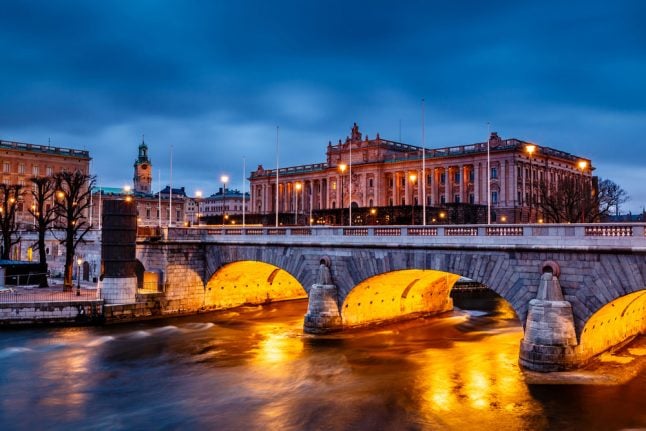