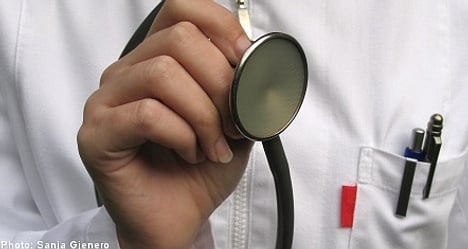 “Of course it is tragic to lose doctors. First you hear of one that is leaving and then another. It is very sad,” said county council head for Dalarna, Karin Stikå Mjöberg to national broadcaster Sveriges Radio (SR).

In total, 14 doctors, most of which where specialists, left the hospital in Mora, central Sweden, to take up employment across the border in Tynset, Norway.

According to the broadcaster, the exodus caused the very existence of the Mora hospital to be threatened at one point, but somehow they managed to pull through.

“The remaining doctors have had to work much harder,” said Stikå Mjöberg to SR.

Tynset is one of Norway’s smallest hospitals and 18 out of the clinic’s 20 doctors are Swedish. According to the head of the hospital, Stein Tronsmoen, the hospital could not manage without the Swedes:

“We would find it difficult to staff the hospital,” he told the broadcaster.

In Norway, there is a lack of specialized physicians but Tynset hospital seems to have no problem recruiting Swedes.

According to SR it is the working hours of two weeks on followed by four weeks off, at the same pay as a full-time position, that are attracting the Swedes to Norway.

Tronsmoen has no regrets when it comes to pinching the Swedish specialists from across the border:

“In Europe there is a free labour market. And we are in it through the EEA agreement. That’s just the way it is,” he told SR. 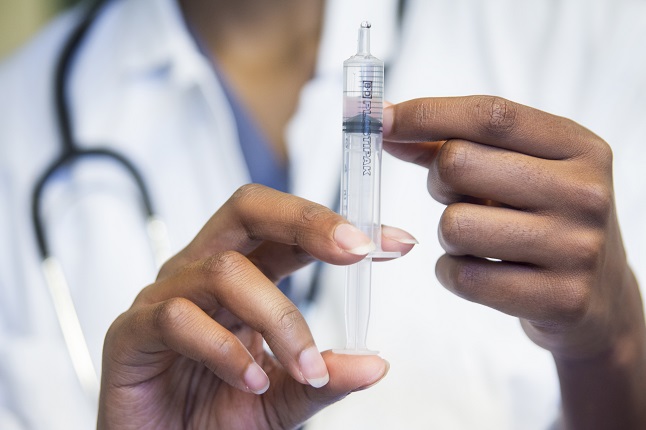