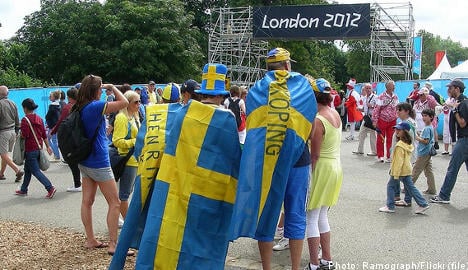 There are an estimated 60,000 Swedes living in London, which would comfortably make it one of Sweden’s top ten cities by population.

And while it may be easy to think that the influence of this scattering of Swedes is lost in a city of almost 9 million people, you may just be surprised.

Look more closely and you can find an abundance of Swedish things to do in London – from restaurants to pubs, from the arts to social gatherings.

In fact Swedish cuisine even seems to be in vogue in London at the moment and Scandinavian food and drink sales in the UK have risen by 30 percent in the past five years.

Here, we have collected the top ten experiences for the homesick Swede or the curious tourist – with a list including such hidden gems as a shop that only sells Swedish goods to the best bakeries and cafes for those wanting their fika fix.

Why not sit back, grab a coffee and a kanelbulle, and set off on the top ten Swedish things to do in London. 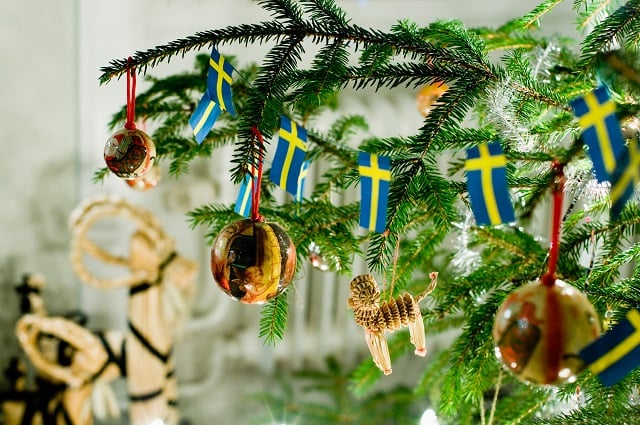 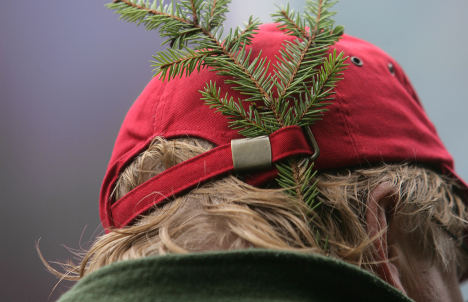 LISTICLE
Top ten things that can happen ‘only in Sweden’
Url copied to clipboard!