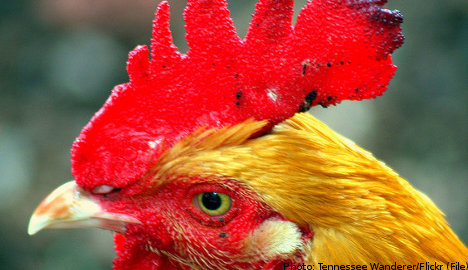 The rooster in the picture is not the rooster mentioned in the article.

The neighbours in Luleå told the local paper Norrländska Socialdemokraten (NSD) that the cockerel stands near the fence and crows “more or less all day long.”

Despite the animal’s owner maintaining that the cockerel’s calling is no more disturbing than a barking dog, the neighbourhood remains divided over the issue.

While five families argue the noisy bird is a nice contribution to the area, three other families are adamant poultry protesters.

To put a stop to the rooster riot, the local council’s environmental office (miljökontoret) has stepped in and drafted two proposals for how to deal with the complaint.

The first suggestion is that the owner can keep his hens, but lose the rooster.

The other would allow the owner to keep the cock, but bans the animal from the area between May 15th and September 15th as well as imposing a strict curfew on the rowdy rooster, requiring hime to remain indoors from 7pm until 9am.

The two proposals have been sent on to the next instance, the environmental council (miljönämnden), where officials will decide which of the two solutions will be best for everybody.

In 1995, the municipality decided to impose restrictions on the keeping of poultry in residential areas. To keep a rooster now requires both a permit issued by the local authorities and the consent of the neighbours. However, anyone can keep up to five hens without a permit.

The local authorityl decides on each permit application on a case to case basis.

Göran Öhman, head of the local environmental council, thinks it will be interesting to see what the outcome ultimately will be:

“We have had these discussions before and then it has been decided that roosters have no place in the city. But it will be interesting to see what is decided,” he told NSD.

The council will decide on the fate of the crowing cockerel at a meeting on Thursday. 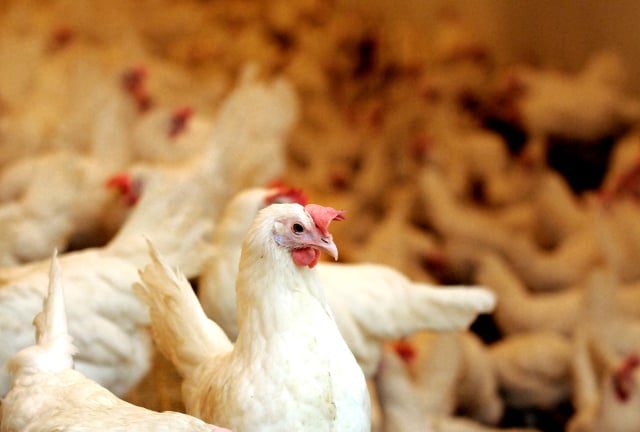 TRUCK
Chickens run for it: 1,000 birds escape truck without the driver noticing 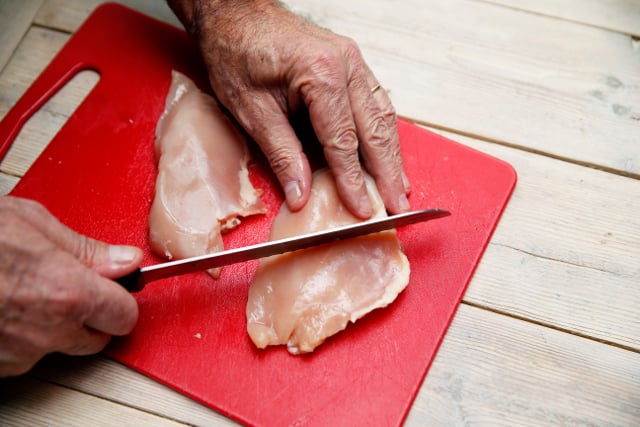