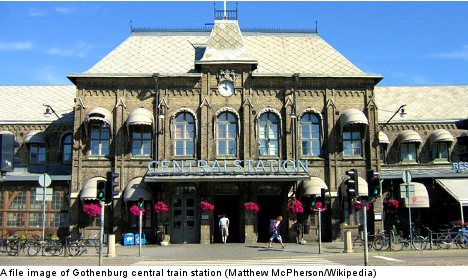 “There’s good value in Sweden if you know where to look,” claimed the travel guide in Lonely Planet’s Best in Travel 2013 publication.

The guide listed Gothenburg in western Sweden as the best place in the world for those on a shoestring budget, behind only Brazil’s Rio.

Lonely Planet praised the city’s highlights that can be found behind the scenes:

The guide especially mentions neighbourhoods away from the city centre like Haga and a small town close to the city, Kvarnbyn, as well as cheap eats and art attractions like Röda Sten, plus picnic-friendly city views in Keillers Park.

“If that wasn’t enough, ferries trundling round the beautiful, car-free southern archipelago are a tram ride from the city centre. In short, this is as much Scandinavia as you can get for your money.”

The Swedish city came in ahead of Namibia, Cambodia and Bolivia in the top five. Portland, Oregon in the US took home sixth place, with the rest of the list made up of Spain, Slovenia, Nepal and Georgia.