The mother, who had been left to care for four children between the ages of seven and fourteen when she became a widow, moved with her children to the Gothenburg area from Småland County, reports the Metro newspaper.

After local social services looked into the family’s situation, they soon found that all was not right with the children.

The kids told officials of torture-like punishments with the younger children whipped with electrical cables, clothes hangers and at one point a shower hose was used to beat them.

The two older children were even more severely and more regularly punished by their now arrested mother.

They told the authorities of beatings with electrical leads as well as been burned with red-hot knives and spoons.

The woman is charged with both gross violation of her children’s integrity (fridskränkning) as well as deprivation of liberty (frihetsberövande).

Apart from daily beatings, the mother also repeatedly tied her 10-year-old son to a water pipe in the living room and once to the tap in the kitchen.

There he was reportedly left for an hour or so, tied both to his hands and feet, while the mother beat him with a cable, in order to get him to apologize for a perceived misdeed, according to Metro. 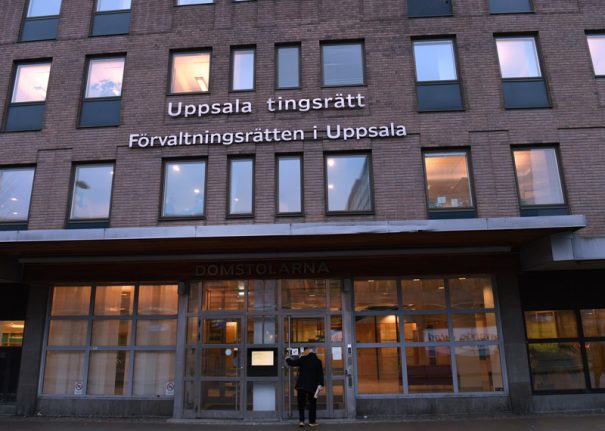