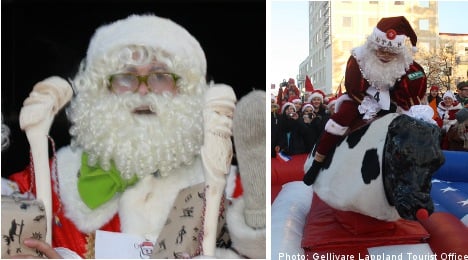 “We’re getting into shape before delivering all the Christmas presents and we want to make all the children happy today,” said the only Mother Christmas taking part in the competition.

She traveled from France and donned her red suit to compete for the second year in a row.

The nine competitors and their elves paraded Saturday through the Lapland town of Gällivare, located 100 kilometres inside the Arctic Circle, to the site of the competition in the town’s centre.

Japan’s Santa Claus was accompanied by three human reindeer, who, in a gracious display of Christmas spirit, agreed to pull the sleigh of the local Santa also competing in the event.

Along the route, curious onlookers joined the procession.

Agnes, a toddler bundled up in a warm purple snowsuit, was fascinated.

“A Santa! Oh! Another one! I have to kiss them! All of them! I’ve never seen so many,” she exclaimed.

Raissa, a Russian 53-year-old, came to watch the games for the fifth year in a row.

“I like all these Santa Clauses. It’s fun and nice. It’s an event that

makes me happy,” she said with a wide grin.

As spectators watched from the sidelines, elves and reindeer handed out flags, whistles and candy to supporters.

The Father Christmas from Spain had a three-year-old helper named Marco who conscientiously completed his duties before diving face-first into the snow, as he discovered white fluffy snowflakes for the first time.

The competition included a reindeer-riding event, porridge-eating, karaoke and sack races, before the jury crowned a winner.

“Our local Laplander has to win. He rocks!” said Siri, 11, who watched the competition with her friends atop a snowy hill.

“I promised the Dutch participant that I’d root for him. He’s so nice,” said Ina-Britt, 76, who has watched each Santa Winter Games since the start in 2003.

France’s Mother Christmas said she was having fun, even though there’s a lot of effort involved.

“It’s not that easy,” she admitted between two events.

In the end, the Santa from the Netherlands was declared the winner of the 2012 competition.

“I’m thrilled: I’m the first to win two years in a row. I’m going to come back next year to defend my title,” he vowed.

After the competition, everyone had a smile on their lips as they drank mulled wine – or hot chocolate for the youngsters – at the town’s picturesque Christmas market.

Some 400 people braved the cold in parkas and warm boots to watch this year’s competition, a record, according to organizers.

“Next year, we’ll do things bigger,” said Mathias Svalenström, who 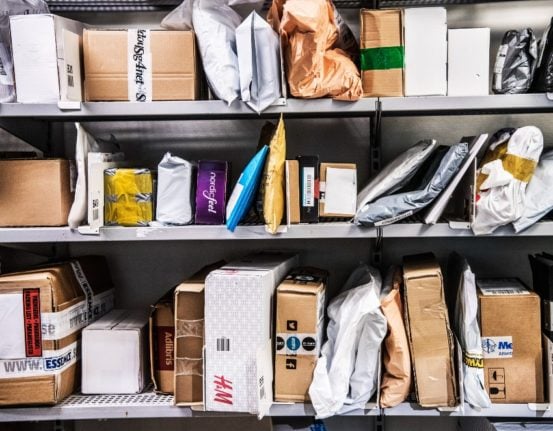 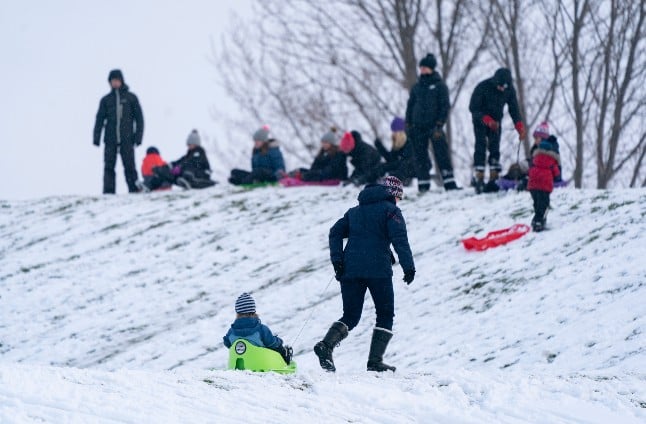 Families enjoy snowfall on the day before New Year's Eve in Malmö, back in 2018. Photo: Johan Nilsson/TT
“If we look at Christmas Eve, it looks like it will be a white Christmas from the north of Dalarna, and then up the inner part of Norrland,” Lisa Frost, a meteorologist at Sweden's state forecaster SMHI told The Local.

“It's possible there might be little snow on the coast from about Skellefteå further north.”
So for those living in Malmö, Gothenburg, Stockholm, and even in the northern city of Umeå, you can expect grey skies and rain.
The culprit, a warm air front which landed on Sweden over the weekend, is set to be replaced by a colder air from Christmas Eve itself, however.
From Boxing Day on Saturday and then over weekend, temperatures will drop and there will also be precipitation, which might mean snowfall, at least in the north, Frost said.
Värmland, Dalarna and Västernorrland, meanwhile, might even get a glimpse of the sun.
This Christmas was already set to be different, with many unable to meet their loved ones. Now it seems it's also going to be grey and rainy. Time perhaps to stock up on glögg, gingerbread or other treats to add some warmth to the winter.
Here's a map showing the depth of snow across Sweden in the week ending Sunday December 20th. 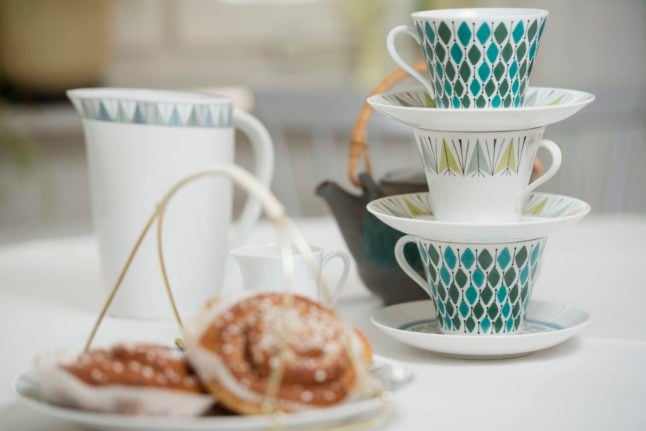 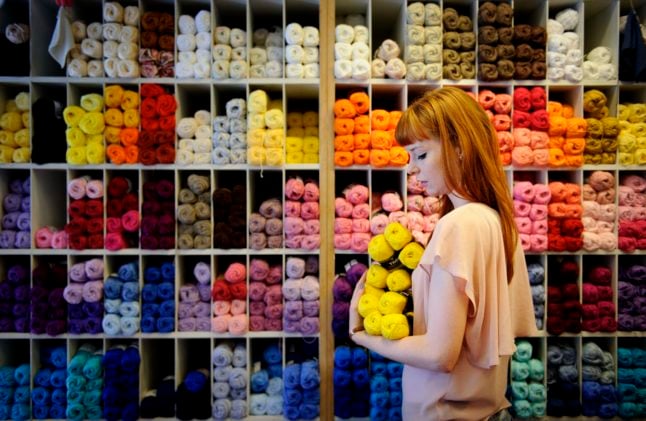